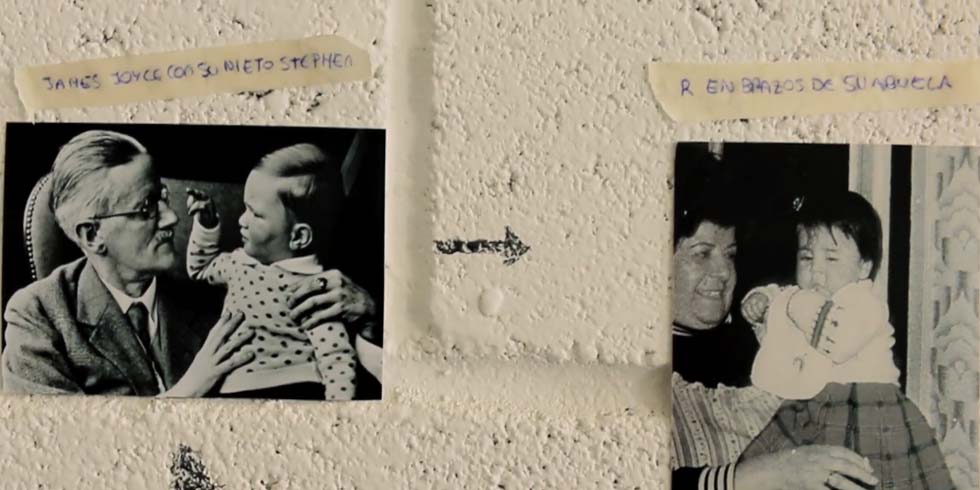 Over the years, lAlternativa has scoured Spain for unique films and filmmakers for its Panorama section.

This section aims to showcase a wide range of independent shorts and features produced (or coproduced) in Spain today well off the mainstream track. We look for directors ready and willing to experiment with form and subject matter, to go beyond mere imperfections and share their original visions and commitment to creating much-needed new ways of working.

For the second year running, thanks to lAlternativa and Les Rencontres Cinématographiques de Cerbère-Portbou, one filmmaker in the Panorama section will win a residency at the legendary Belvédère du Rayon-Vert hotel in Cerbère (France).

And this year we are also offering a screenplay prize for both a short and a feature, awarded by GAC (Guionistes Associats de Catalunya).

Rencontres Cinématographiques de Cerbère-Portbou, which celebrates its 10th edition in 2014, is a film festival made up of film screenings curated by other festivals and filmmakers. This year the festival is offering a one-week residency to a Spanish filmmaker chosen by the organisers of the Barcelona Independent Film Festival, l'Alternativa, from the Panorama section.

This residency should be taken up sometime between 1 April and 30 June 2015 at the Hôtel Belvédère du Rayon-Vert in Cerbère, just across the French border. The residency includes accommodation, transport from and to Spain and 300 to cover expenses.

The residency will enable the chosen filmmaker to work on their projects and shoot a film.

In accordance with the collaboration agreement with GAC and lAlternativa, the jury will be made up of three GAC members:

Daniel González (Barcelona, 1984) graduated in screenwriting from the ESCAC Film and Audiovisual School. He worked as a screenwriter on the animation series Sweesters: Virtual Room and 4 amics i mig, and the features Barcelona, nit destiu and Barcelona, nit de Reis.

Mireia Llinàs (Barcelona, 1985) graduated in screenwriting from the ESCAC Film and Audiovisual School. She has written episodes for the TV series (Ventdelplà and Kubala Moreno i Manchón) and recently wrote the feature Sólo química, which will have a cinema release in 2015. 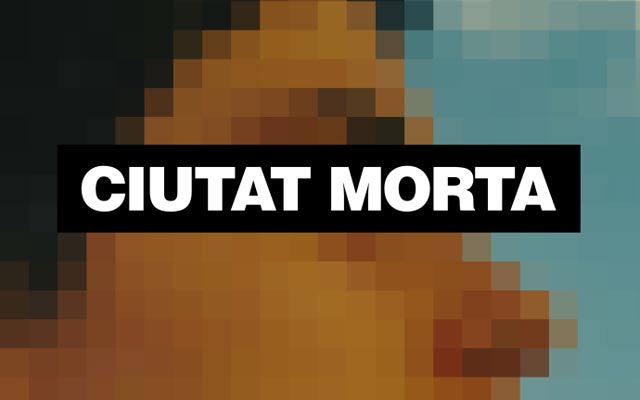 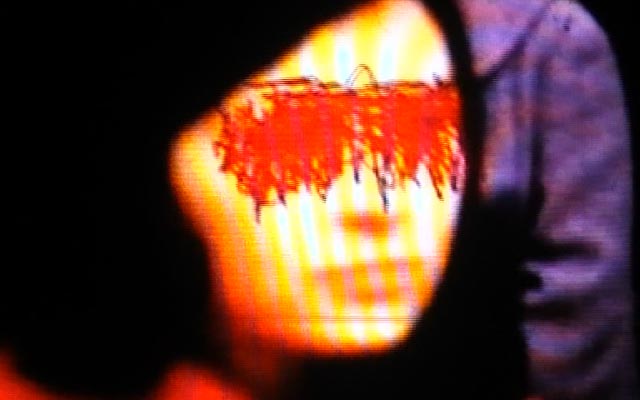 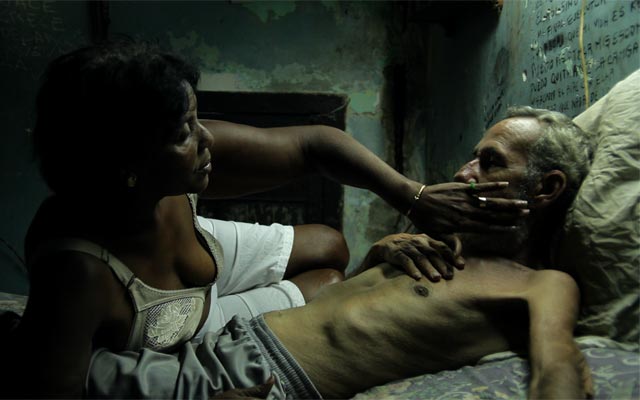 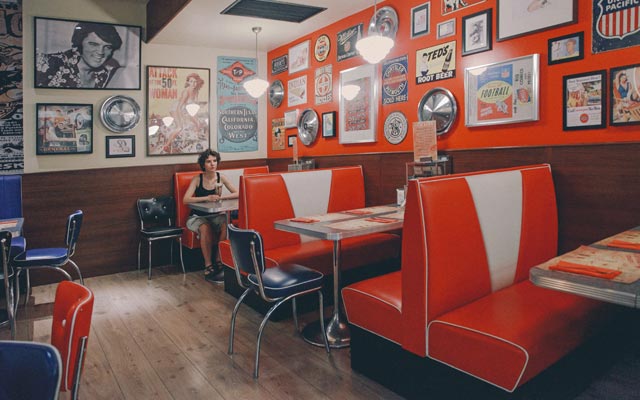 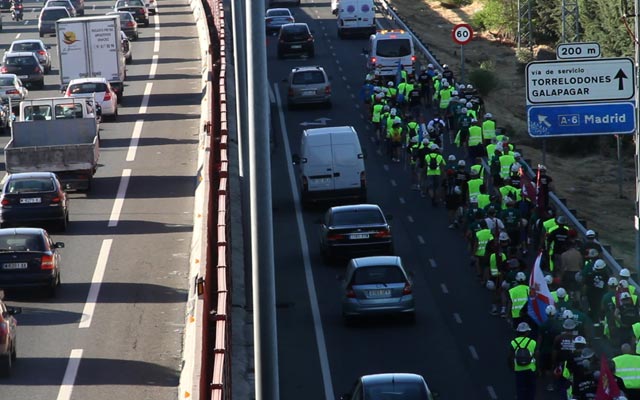 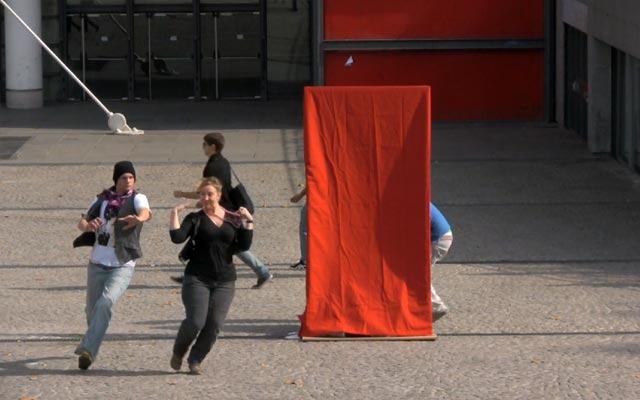 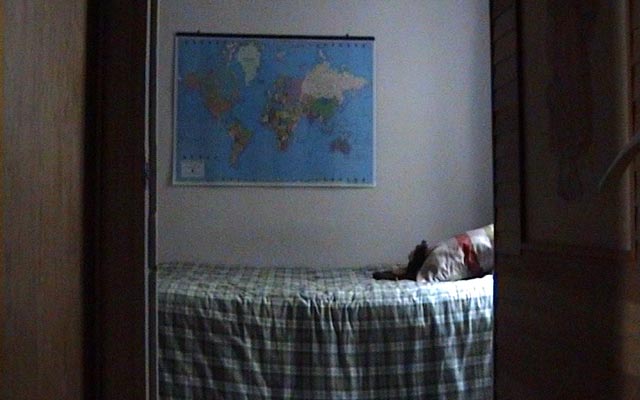 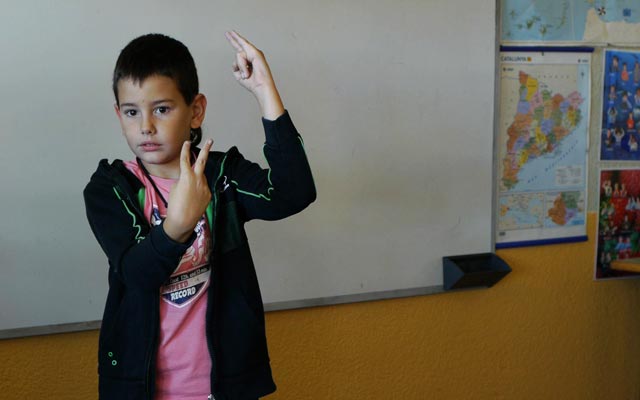 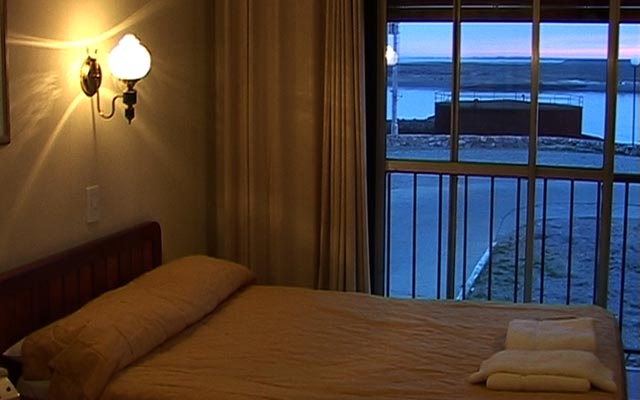 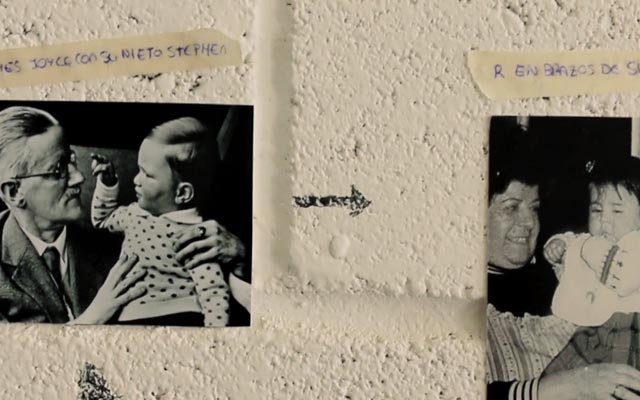