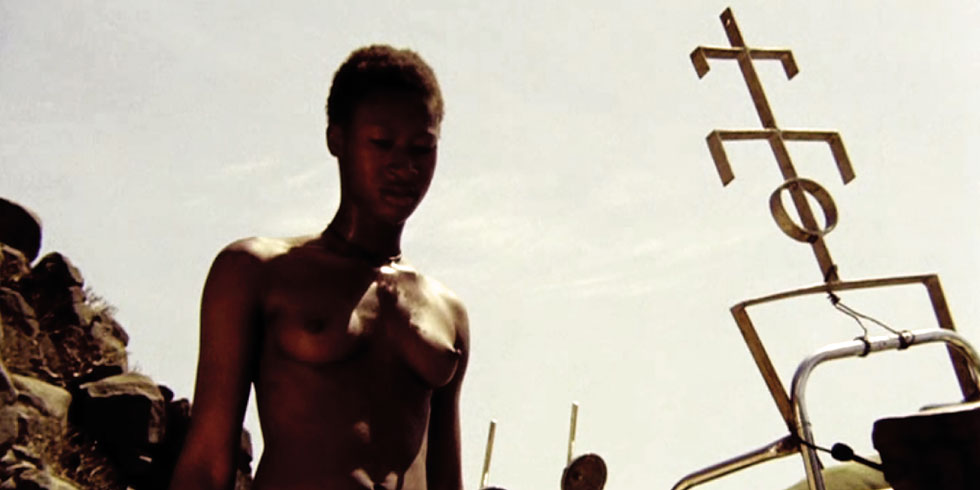 The spirit of Senegalese cinema emerged in the 1960s, when directors began to reveal a committed, realist side to filmmaking. But Djibril Diop Mambéty went even further with a series of biting short films and made his name with the poetic satire Touki Bouki (1973). His unique work, crowned by his symbolist feature film Hyènes (1992), is long due recognition given its influence on other filmmakers inside and outside Africa.

The characteristic Mambéty is now looked to by new generations, even though his films are not well known. His niece discovered his images after making her own debut as a director and paid tribute to him in her lyrical Mille soleils (2013), which continued her uncle’s original approach. Their visions bring us closer to the winds of communication, blown by the spirit of filmmaking in Senegal. 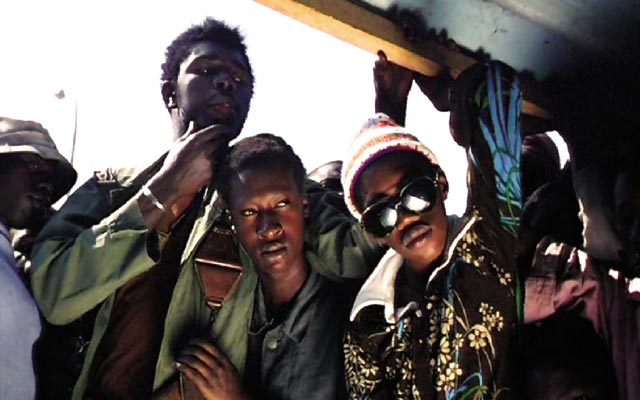 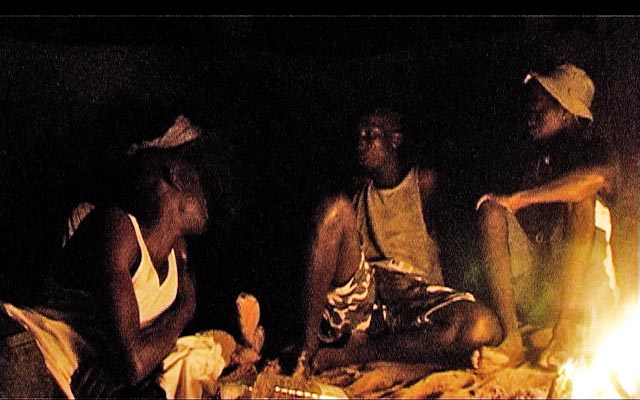 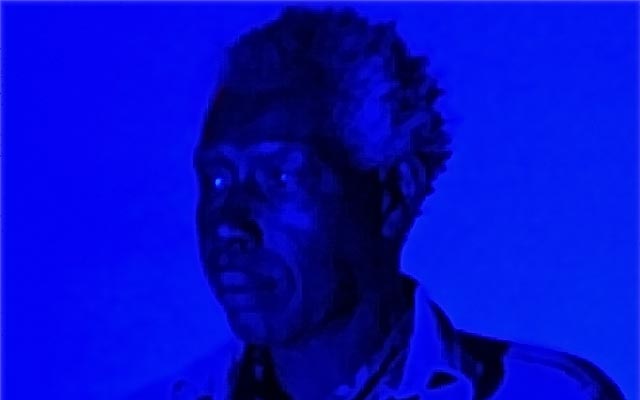 Djibril Diop Mambéty (Senegal, 1945 – France, 1998) was an exceptional African filmmaker—the only one of his generation to forge a personal, radical and committed style. Despite only making a handful of films, he won international acclaim for his bold experiments with filmmaking techniques, his original mise-en-scène and his highly unconventional narrative style for exploring African realities.

Mati Diop (Paris, 1982) is a filmmaker and actor. She has made several shorts, including Atlantiques and Big in Vietnam, which both won the Tiger Award at Rotterdam Film Festival. She made her acting debut in Claire Denis’s 35 rhums and in 2013 she starred in Antonio Campos’s Simon Killer. She is also Djibril Diop Mambéty’s niece and in 2013 she made Mille soleils, a contemporary dialogue with Touki Bouki.

In bold, films screened at l’Alternativa 2014

This section ties in with the Seminar on the work of visionary Senegalese filmmaker Djibril Diop Mambéty.