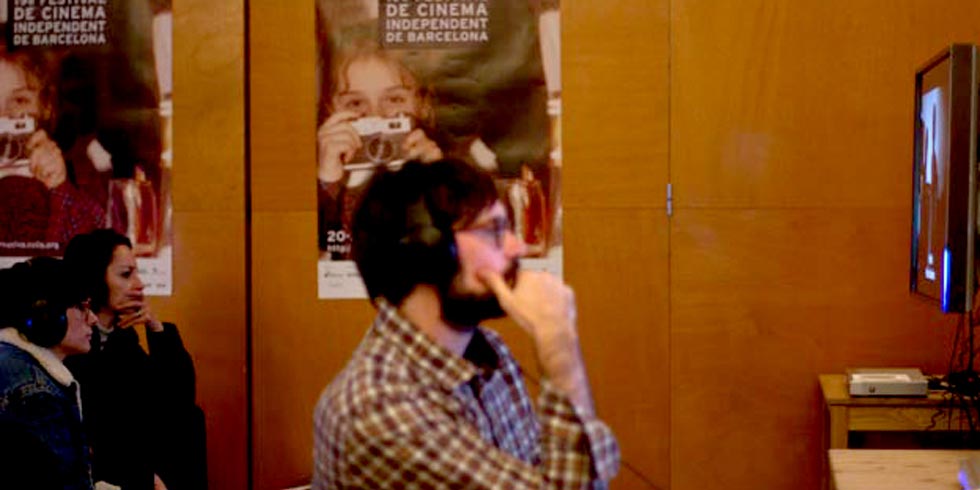 During the Festival, lAlternativa Professionals accredits independent film professionals (teachers, distributors, programmers, sales agents and cinema exhibitors) so they can attend all screenings of the programmed films.

They also have access to a video-on-demand service organised by the festival, which lets them watch all the films in competition (feature films and short films) and in lAlternativa Hall.

In addition, professionals can also arrange meetings with each other through the festival team.

To accredit yourself as a professional during the Festival, please fill in the following form (maximum two people per organisation).