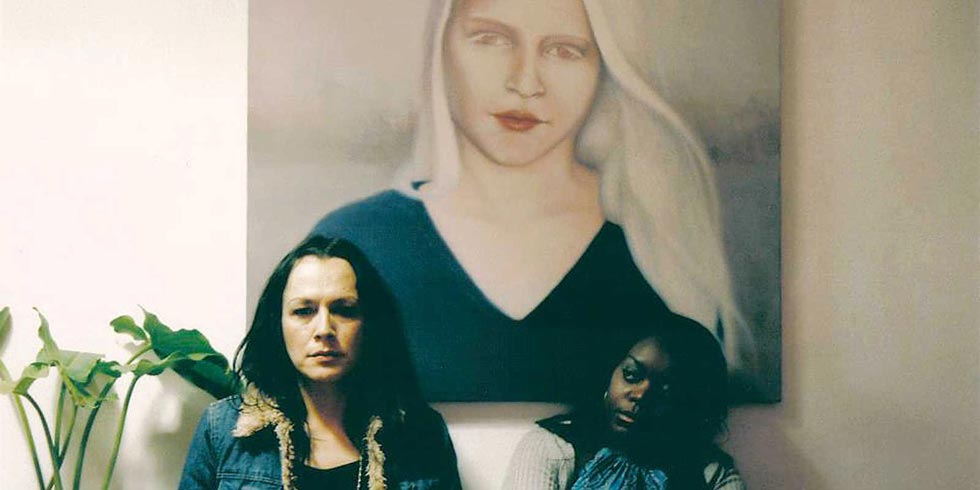 L'Alternativa Official is a showcase of international independent filmmaking from the last two years. It brings a wide range of striking, contemporary films to Barcelona, introducing new directors and screening little-known films.

L'Alternativa champions original filmmaking that experiments with different styles and tackles original subjects to create films that explore the world in which we live.

The prizes will be awarded by six professionals on the feature film jury and the short film jury.