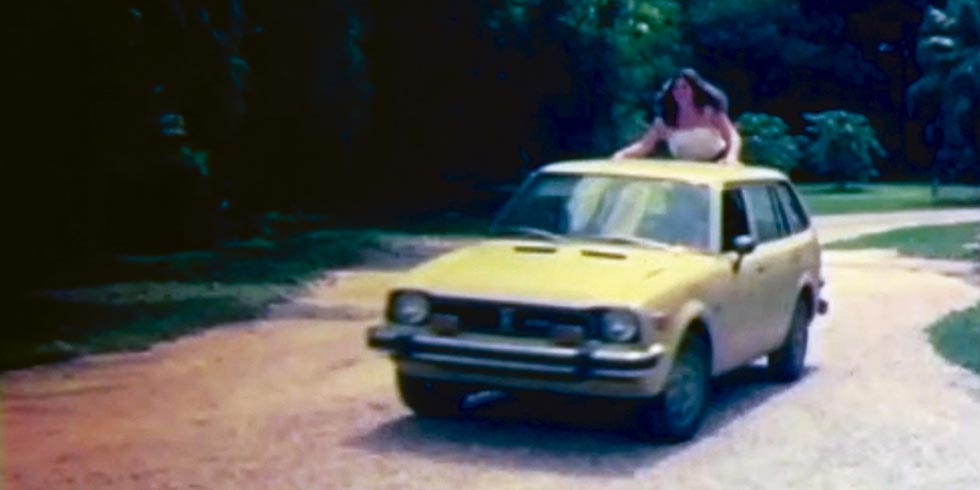 Thank you for being part of the 21st edition of l’Alternativa!

Thanks also to all the organisations that make l’Alternativa possible and for all the generous comments many of you have passed on to us.

This year 28 films competed in l'Alternativa Official: the feature film and short film that gave a voice to up-and-coming directors and showcased contemporary filmmaking from across the globe that finds few commercial outlets.

Training and education had a voice in l'Alternativa Activities, including the Film School Seminars, and l'Alternativa Professionals which organised a professional symposium and project advice sessions.

As ever, l'Alternativa Hall screened a rich and varied programme of films in a unique setting.

From 24 November to 8 December some of the films from l'Alternativa Official (Al doilea joc [The Second Game], Ventos de Agosto, Go Forth, Naomi Campbel and Slimane) and Panorama (Movie, Salóme, Després de la generació feliç and—from 28 November—Ciutat Morta) will be available on Filmin.

It’s been a great privilege to celebrate 21 years of l’Alternativa with professionals from all over the world and the many festivalgoers who came to the screenings, activities and other events at the Festival. We’re already working hard to make sure next year is just as rewarding!