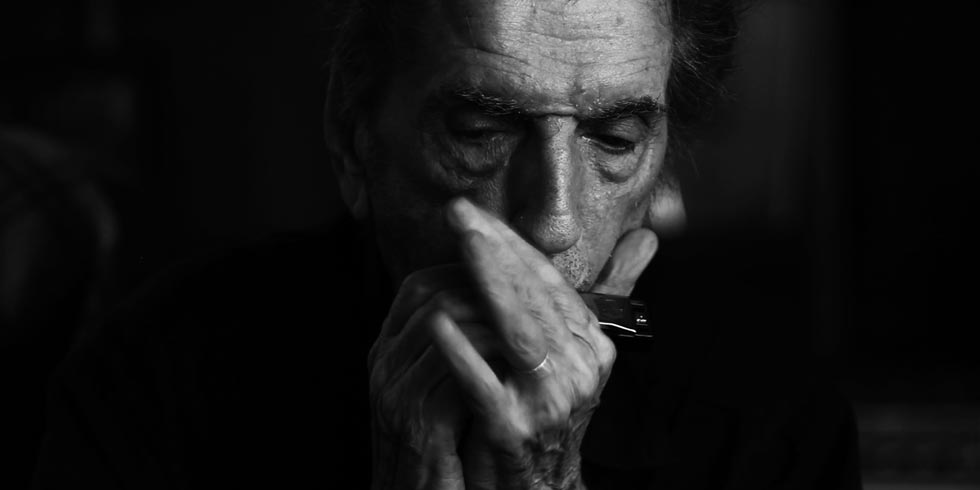 Peter Liechti and Sophie Huber come from very different places on the Swiss filmmaking scene. Both, however, approach documentary making from a timeless artistic approach.

The recently deceased Peter Liechti left an indelible mark on Swiss cinema in recent decades. He gave shape to creative documentary, or rather various shapes, since he fashioned a new form for each film: from the shaky, handheld images from his walk across Switzerland to give up smoking (Lucky Jack, 2003) to his staging of his parents as dolls with rabbit heads in Vaters Garten (2013).

Resident in Los Angeles, Sophie Huber belongs to a new generation of Swiss filmmakers who approach their subject matter in both a contextual and formal fashion. In her acclaimed debut, Harry Dean Stanton: Partly Fiction (2012), she sets out to portray the eponymous Hollywood actor, putting music at the heart of the film.

Thanks to the powerful atmosphere both directors create, their films say far more than a thousand words ever could. 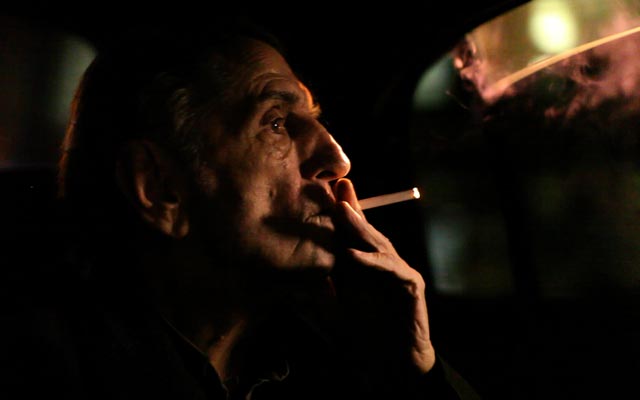