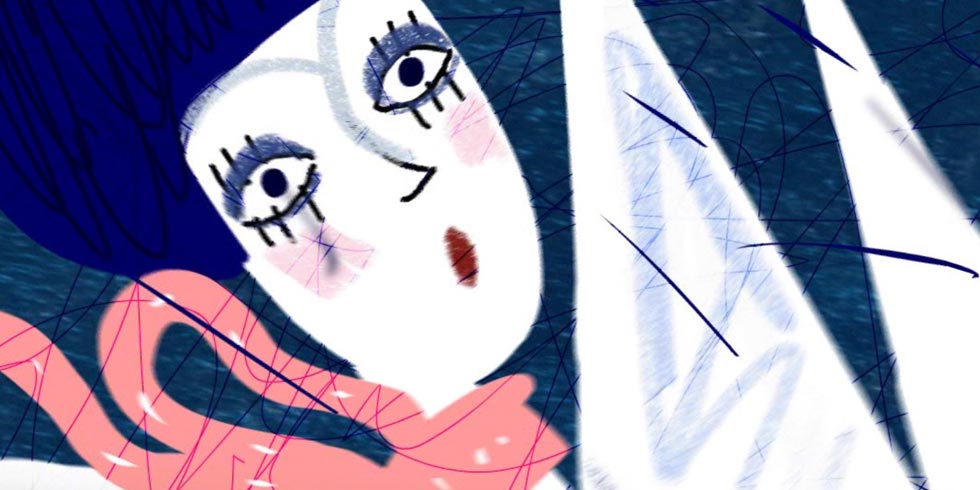 LAlternativa and El Meu Primer Festival are teaming up once again this year to curate events at both festivals: two very special sessions for young children, a workshop on film and music and the group creative filmmaking project Filming Barcelona, which will be held for the second consecutive year at both festivals.

Carefully selected short films from all over the world that make creative use of different techniques to play with music: synchronising images and rhythms, showing us the colours of a song, travelling in time and space, and turning musical instruments into living, breathing characters. A finely tuned session bursting with creativity and talent that will take us on a journey through jazz, classical, pop and electronic music. Presented by: Josep Maria Baldomà, musician and composer. 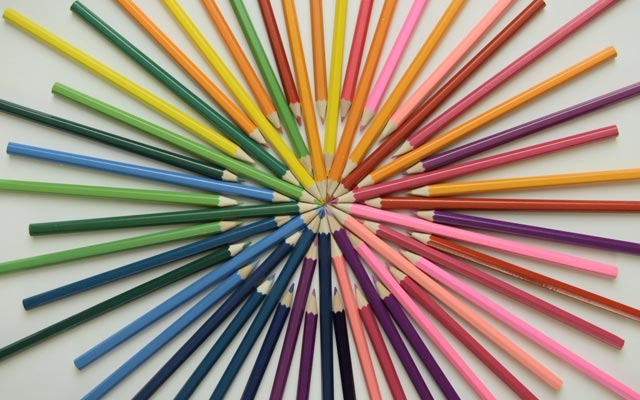 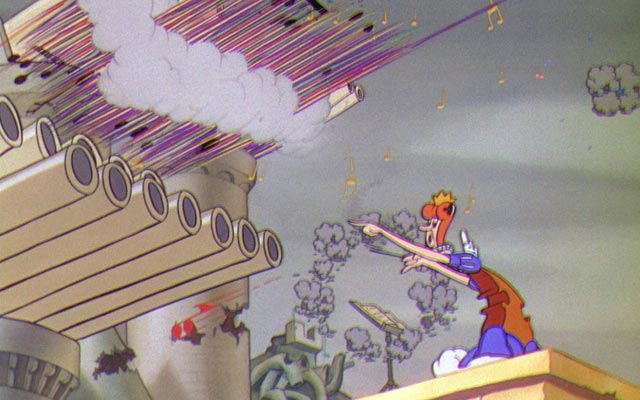 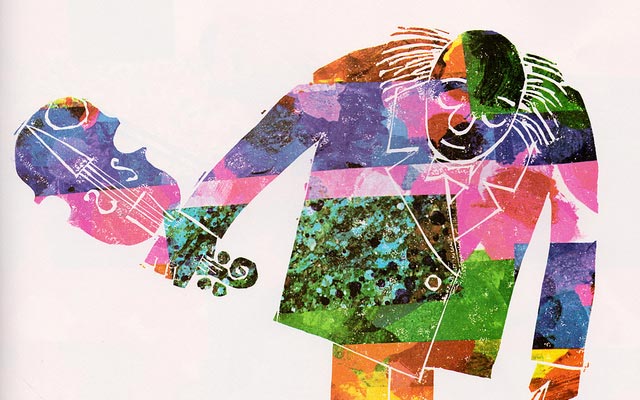 I See a Song 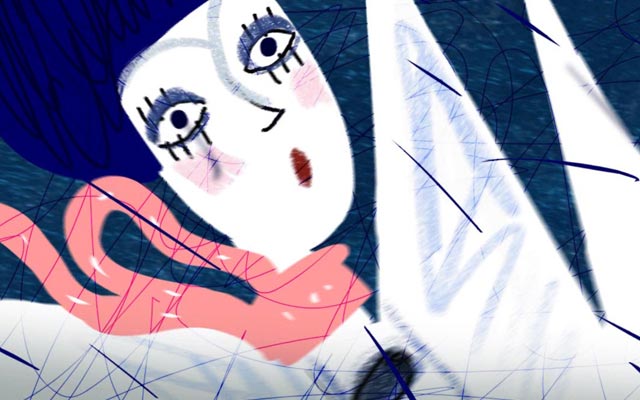 My Mom is an Airplane 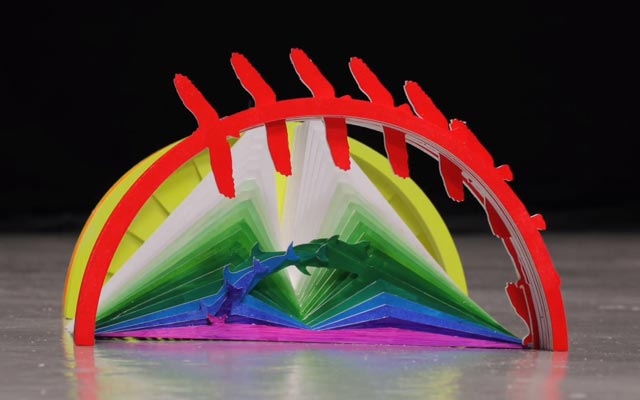 Great Masters of Animation:
Hayao Miyazakis Spirited Away (for children aged 7 and upwards)

Great Masters of Animation aims to introduce children to great animated films. This year were presenting Spirited Away, a captivating film that takes spectators on a beautiful, mysterious journey into a thrilling imaginary world. This jewel of Japanese animation is one of Hayao Miyazakis most highly acclaimed films. A huge hit worldwide, it won an Oscar for Best Animated Feature and is the only animated film to have won a Golden Bear at the Berlinale. 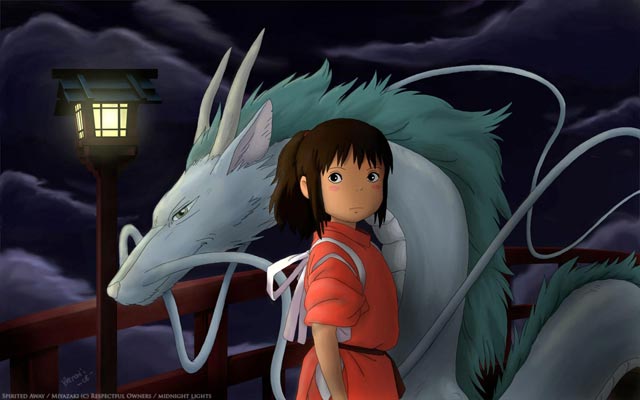 千と千尋の神隠し Sen to Chihiro no kamikakushi
(Spirited Away)