What follows is a short text and an extract of the photographic exhibition she is preparing of her experience there.

«I had the great pleasure of being able to stay at the Bélvèdere du Rayon Vert in Cerbère. A whole week when one is allowed to exist. Not only is it a privilege to stay at the hotel, which is such a fascinating place, but also one has the freedom to create or simply recharge batteries.

Cerbère is an interesting town, especially as I arrived outside of the tourist season, it’s quiet but it also has a sense of a place that is a ghost from the past. The railway track is impressive, as is the station. When one is from a place that has no borders, like an island, it is a special feeling to walk across a border, but it also reminds one of those who had to walk across a border as the only means to survive, in order to escape from something.

Life has its own pace there, through the mountains or by the sea, often almost both things at the same time. Apart from the photographic work that I did , I was able to sit in the hills, looking across the bay to two countries, almost simultaneously, while I crocheted my kitchen curtains. The memories of my time will be preserved within me to the grave.» (YRF)

I dreamt, a few weeks before leaving Iceland, that I had been in Cerbère, on a summer long holiday.
I decided not to read or look anything up before my arrival and to retrace those places in my dream.
Here are some images from my dream and my «re-encounter» with Cérbere. 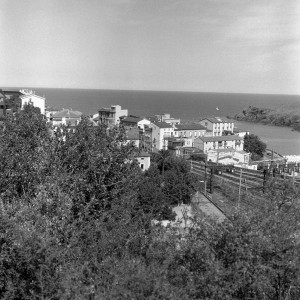 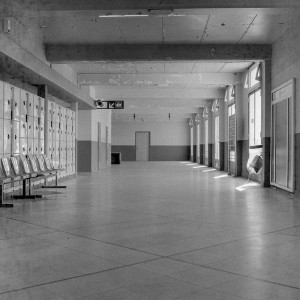 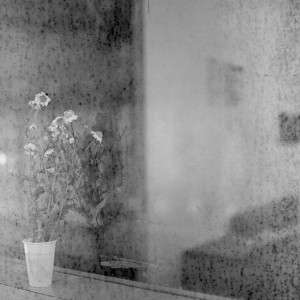 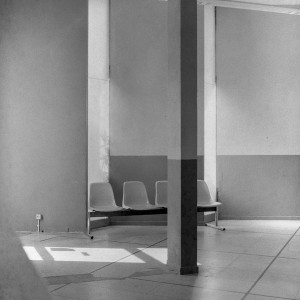 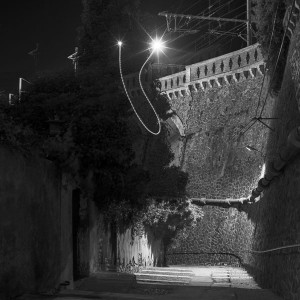 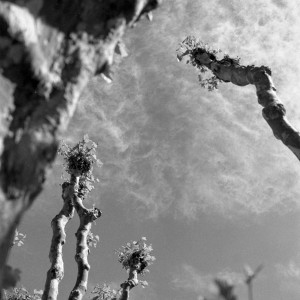