Catalan premiere of José Luis Guerin's latest film at a one-off screening on 22 November at 7 pm at Filmoteca de Catalunya. 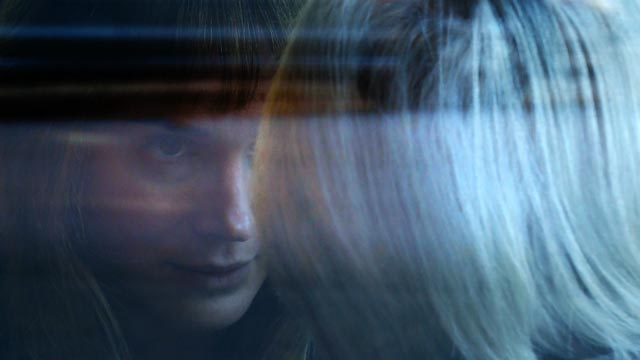 Special sessions are not included as part of the festival pass or festival accreditation.