Initiatives that work with audiovisual education and training as a tool for knowledge, reflection and criticism. We will present and screen two participatory video projects made in different contexts from different perspectives, but tackling the same thorny issue: borders. El Mirador carried out their project with young people at a childrens shelter in Barcelona and Left Hand Rotation did theirs with refuges from the Western Sahara in the Tindouf refugee camp in Algeria.

The future is ours is a video project carried out by El Mirador with unaccompanied Moroccan minors who reached Spain illegally and were under institutional protection in childrens shelters during the project. The collective creative process lasted four months and led to two self-referential video pieces in which the young people are both creators and the main characters. 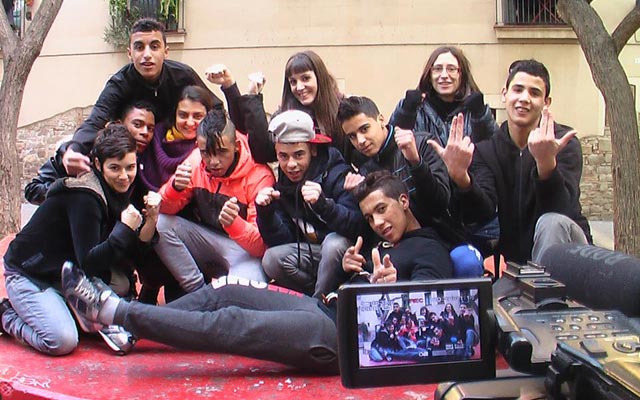 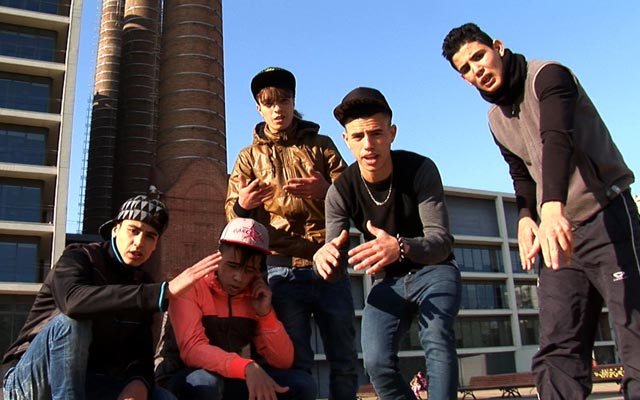 We started with the notion of a trailer as a means of promoting an audiovisual product in the media and set out to work with the population of the refugee camps to create a trailer for a film on the creation of the Sahrawi state.

We analyse westerns as political films that explore the relationship between the individual and the state as effective, calculated propaganda, a mythological vision of the birth of a nation that has replaced its own history. 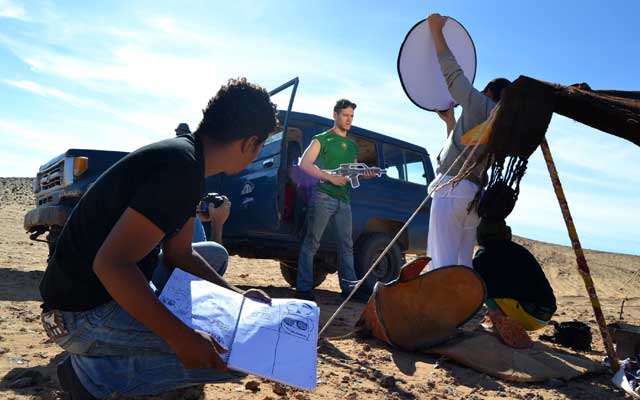 Left Hand Rotation will be giving the seminar Intervene, Appropriate, Film and Manipulate on Thursday 20 from 11 am to 1 pm in the CCCB Auditorium.

* Other spaces for participatory video at lAlternativa include the Lets Make a Movie with Neus Ballús! family workshop and the Make-a-Movie / Habitación 1418 workshop for teenagers, whose results will be screened in lAlternativa Hall.