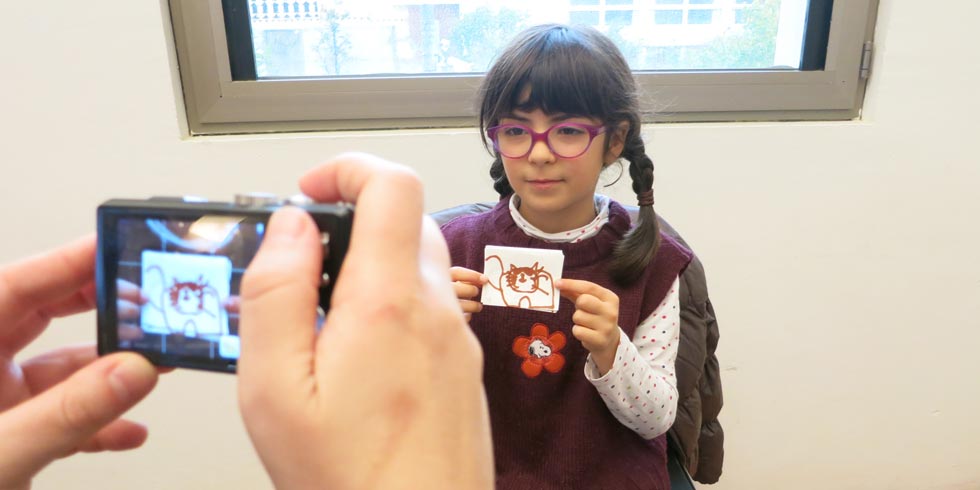 El Meu Primer Festival has teamed up with the Barcelona Independent Film Festival, l'Alternativa, to invite Catalan filmmaker Neus Ballús to make a short documentary with kids and their families. The idea is to offer adults and children hands-on experience of the creative process involved in making a film. The project will take the form of a series of family portraits seen through the eyes of the kids taking part. This extended workshop will take place throughout the month of November and the final result will be screened at both festivals.

Neus Ballús is a director, screenwriter and audiovisual producer. Her debut film, La Plaga, has won a number of nominations and awards, including Gaudí awards for best film and best director.