In lAlternativa Hall we are once again showing work from likeminded festivals to give a voice to filmmaking with a difference  films that combine enigma, a unique approach and an itch to experiment with an urge to rebel against the norms and make the most of the wealth of different ways of capturing and revealing reality. We are showing two programmes: one from Alternative Film/Video Belgrade and the other from Athens Video Dance Project.

Alternative Film/Video de Belgrado, the oldest festival of avant-garde film and video art in the Balkans, has been offering an antidote to commercial film and video and supporting radical practices in celebration of the moving image since 1982. It is organised by and hosted at the Academic Film Centre in Belgrade, which opened as a film society in 1958. The short film programme (Post)Socialism Revisited, curated by Greg De Cuir, screens film and video work from recent years dealing with the (post)socialist space and living conditions. 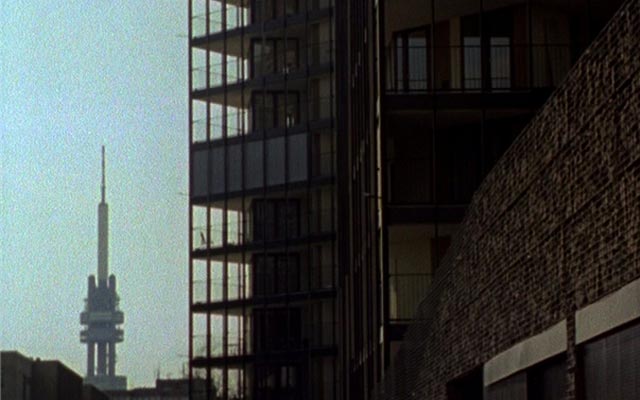 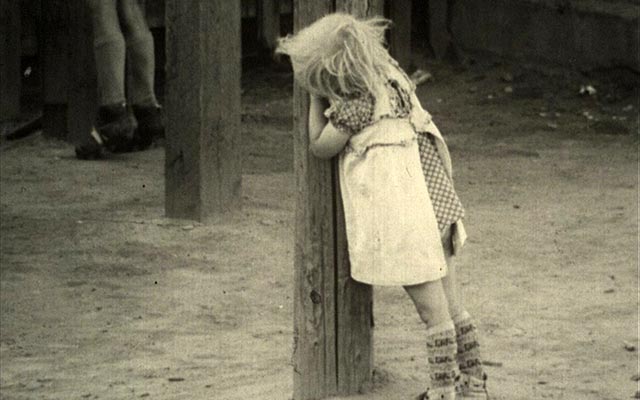 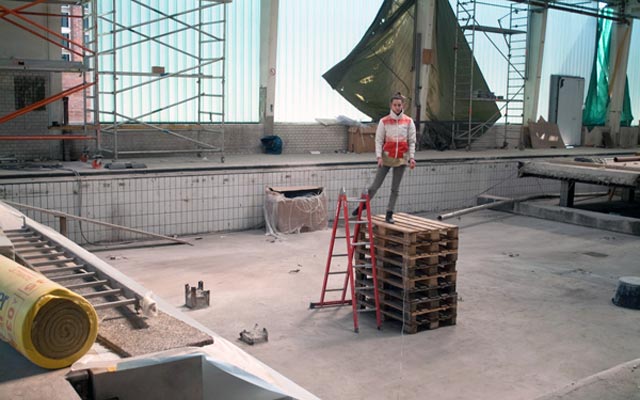 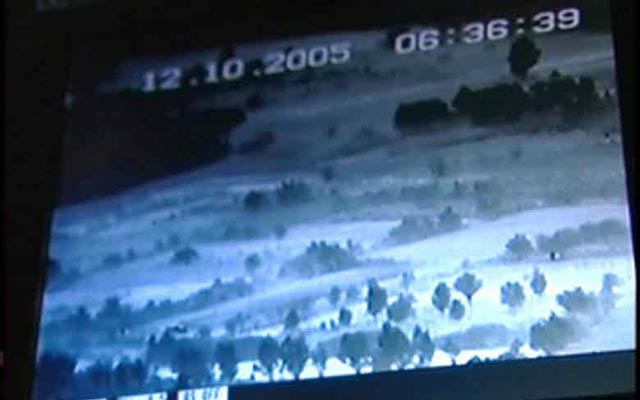 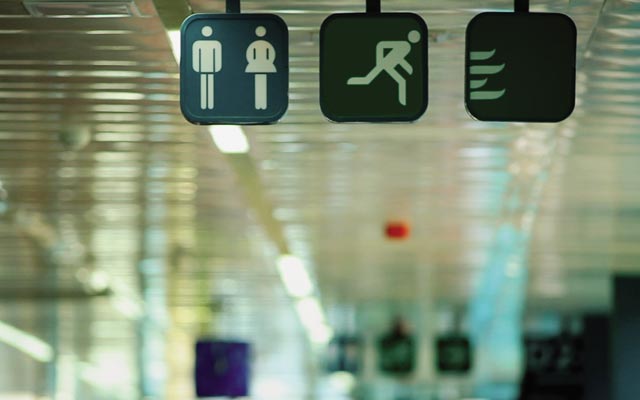 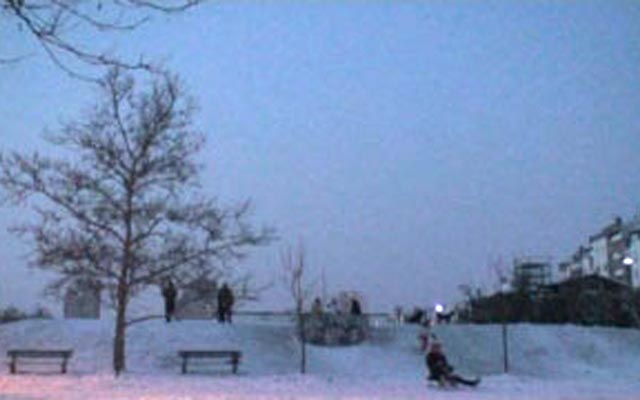 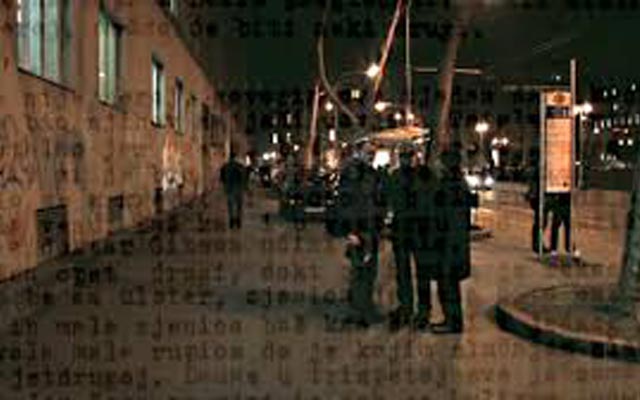 AVDP was founded in 2010 to forge ties between video and world dance and bring the art of video dance to the fore in Greece. Our vision is to create artistic fermentations through educational and artistic programmes, training courses and workshops, video-dance screenings, video-dance and performing-art productions and collaborative, networking projects on a local and international level. 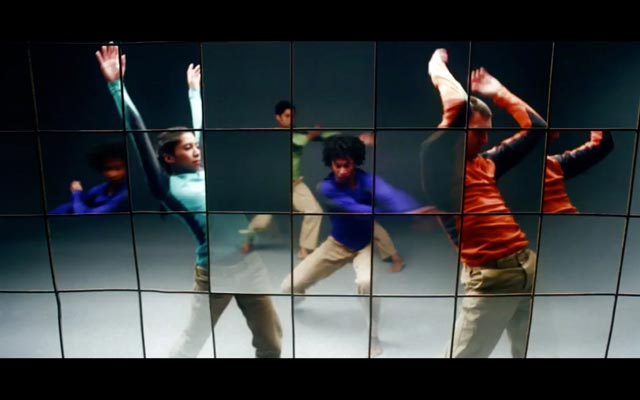 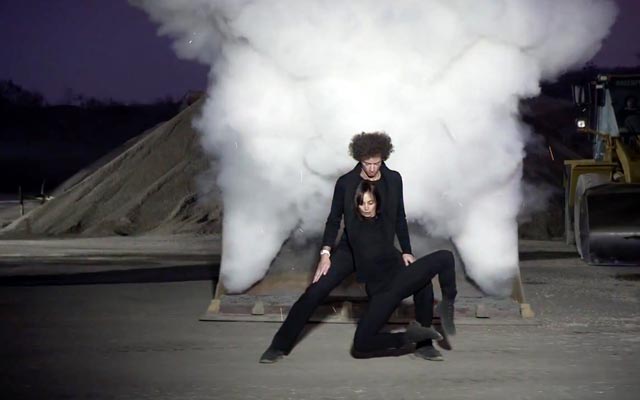