She Cuts: Talk with Núria Esquerra 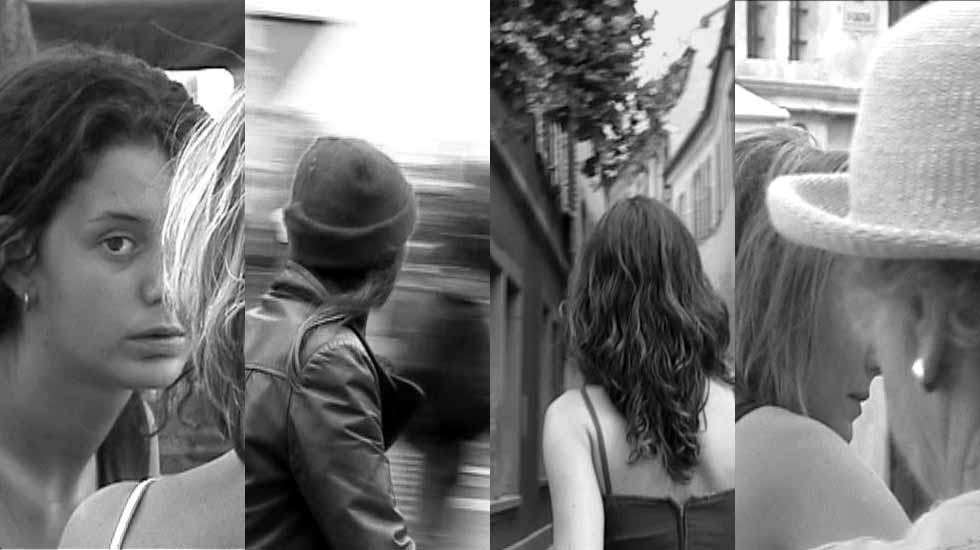 The Secret Life of Images and Sounds

Quite exactly what film editors get up to in the cutting room remains a mystery for most spectators. Often the more invisible their work, the better. Secret structures, links, breaks and sounds emerge out of a series of decisions that award certain some images a place in the final cut, while casting others onto the cutting-room floor.

“Editing En la ciudad de Sylvia was an incredible experience: I was able to work with all the material gathered several years before for the essay , Unas fotos en la ciudad de Sylvia, which led to the fiction film; the sound editing was meticulous; and it remains the only film, in all my years as an editor, where I was also present on the shoot.” (Núria Esquerra).