She Cuts: Talk with Ana Pfaff and Diana Toucedo 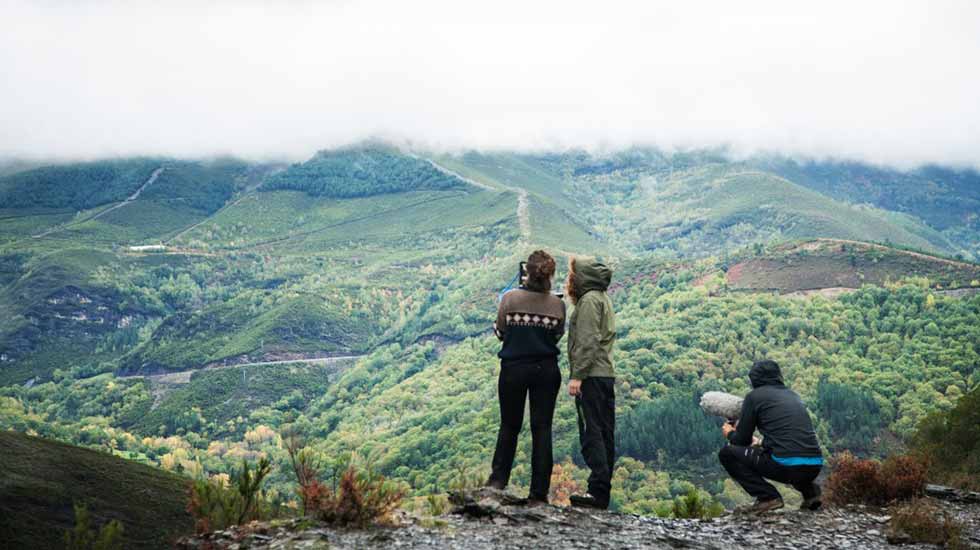 Revealing the Real Side to Reality

The cutting room is where writing begins afresh, where keen eyes reread and tease new meanings out of images, sometimes effortlessly, more often only after hours of patient coaxing. The task may be clear – finding, feeling and shaping something out of this in-between time – but it is rarely a conscious, analytical or rational search. We set images against others and look for a presence, a certain something that turns a mere reflection into a glimpse of life. Faint glints that hint at what might be. An unconscious, sensory and emotional journey through everything that editing can create and reveal.

Ana Pfaff and Diana Toucedo will explore the methodology of a film editor through the images in Trinta lumes (Diana Toucedo, 2018).

Pre-talk screening of Trinta lumes at 7 pm in the CCCB Auditorium.

Ana Pfaff is a filmmaker and film editor who studied at the ESCAC and the UPF. Many of the films she has edited have won plaudits at festivals in Spain and overseas, including Diana Toucedo’s Trinta lumes, Carla Simón’s Estiu 1993, Adrián Orr’s Niñato, Meritxell Collel’s Con el viento, Marcos M. Merino’s ReMine and Carolina Astudillo’s El gran vuelo. She lectures and gives workshops for several master’s and postgraduate courses. As a filmmaker she is a founding member of the Dostopos collective. 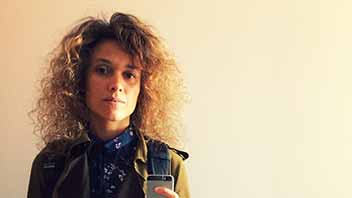 Diana Toucedo is a filmmaker and editor who studied at ESCAC and UPF. She has edited more than 16 feature films, short films and other audiovisual works, including Isaki Lacuesta’s La noche que no acaba, Alberto Gracia’s O quinto evanxeo de Gaspar Hauser and Fernando Pomares’s La muerte en la Alcarria, among others. Following a string of shorts, her debut feature, Trinta lumes, premiered at the 2018 Berlinale. She is currently working on her second feature film, Puerto deseado, while also teaching at the UPF, UAB ESCAC, where she is head of the Nonfiction/Documentary Department.

As part of the She Cuts parallel section, there will be a Talk with Ariadna Ribas y Ana Pfaff (Colectivo Dostopos) on Saturday 17 November in the Sala Raval.