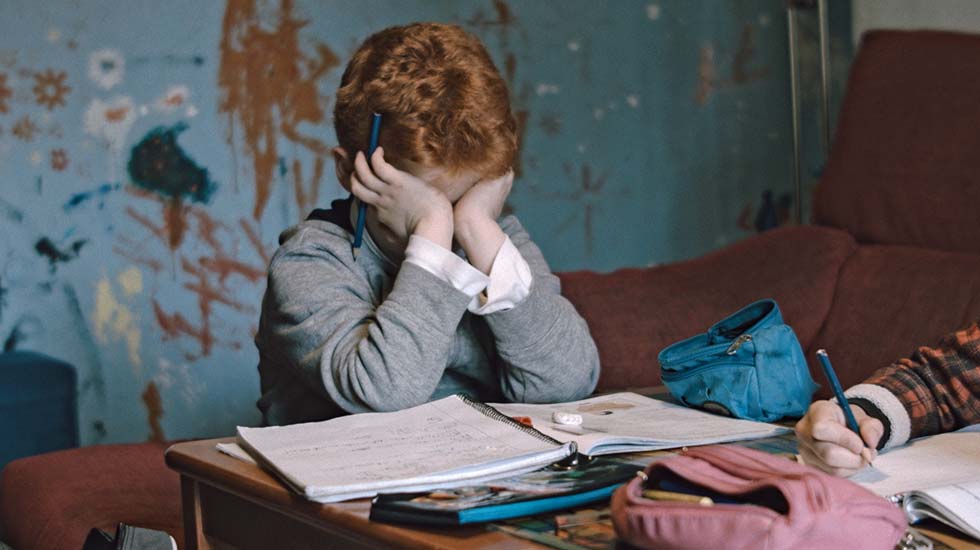 With no job and no intention of finding one, Niñato lives in his parents' flat and makes hip hop. There are lads living much the same life across Madrid, only Niñato is 34 and has three kids to bring up. Time goes by, his kids are growing up and Niñato stays where he is, making music and looking after his children. When his youngest son, Oro, loses interest in school and starts needing more and more attention, Niñato is forced to face up to his new life. This film explores the dichotomy between two passions: Niñato as a father and Niñato as a lad trying to keep his teenage dream alive.

Adrián Orr (Madrid, 1981) graduated in audiovisual communication from the Universidad Complutense in Madrid and studied at the Escola Superior de Teatro e Cinema in Lisbon, where he worked as a director of photography. His shorts include Las hormigas (2007), De caballeros (2011) and Buenos días, resistencia (2013), which was screened at l'Alternativa. Niñato, his first feature, is the result of film years filming with Niñato and his family.