Call for Projects for the 5th Mentoring Projects 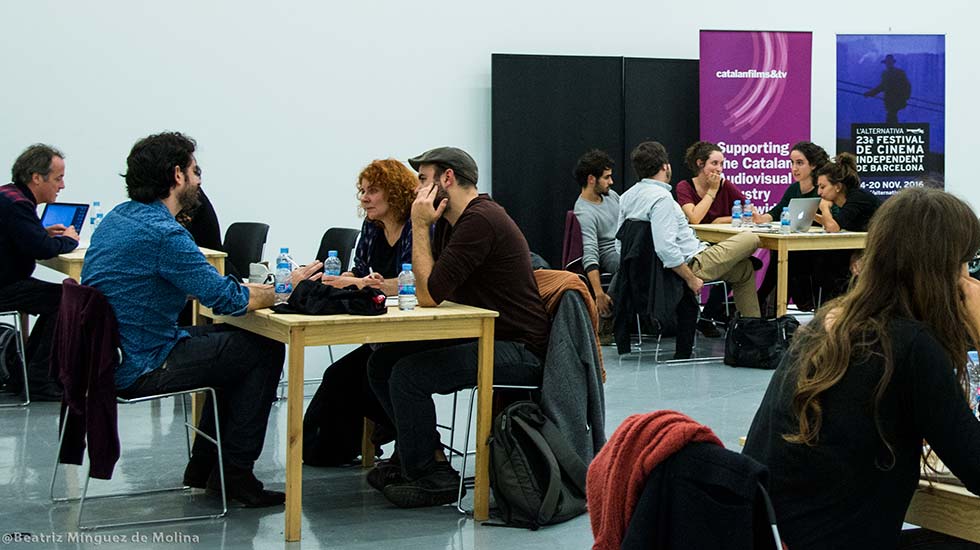 Mentoring Projects is the annual meeting organised by l'Alternativa Professionals to promote the creation, production and distribution of audiovisual projects-in-progress that would benefit from personalised advice to help make them going concerns.

We accept projects at the writing, preproduction, production or postproduction stage. We may ask for further information on shortlisted projects.

Mentoring Projects is held as part of the Barcelona Independent Film Festival, l'Alternativa, whose 24th edition will be held between 13 and 19 November 2017, and makes the most of the Festival’s potential to raise the visibility of independent filmmaking.

An industry professional will be specifically assigned to each selected project to offer advice and assistance to the filmmaker, producer or distributor. We will match the characteristics of each project with the profile of the professional experts in attendance at the Festival.

Two representatives for each project selected for Mentoring Projects (producer and/or director) will be given professional accreditation to attend all the screenings and events at the Festival open to accredited professionals.

In addition, l’Alternativa Profesionales will once again be teaming up with REC, Tarragona International Film Festival, to enable one the selected projects at the postproduction stage to go through to the Primer Test section at REC 2017.

Mentoring Projects will be held at the Barcelona Centre for Contemporary Culture (CCCB) on 17 November 2017.

By submitting a project, you agree to the following terms and conditions: