She Cuts: Talk with Ariadna Ribas and Ana Pfaff
(Dostopos) 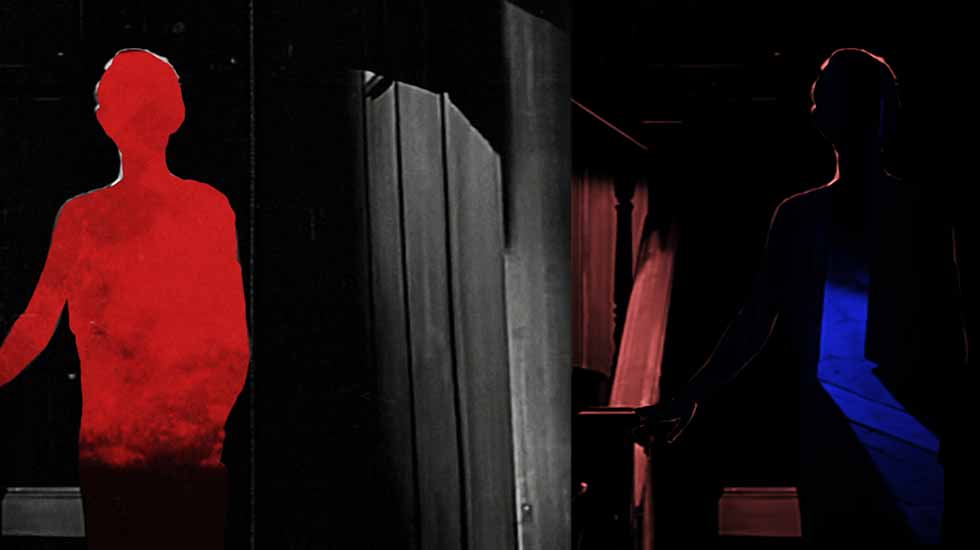 Bodies in the Cutting Room

Dance, music and experimental film were some of the shared interests that brought Ariadna Ribas and Ana Pfaff together to set up the Dostopos collective over ten years ago.

After a decade as filmmakers working on joint projects closely linked to found footage and animated collage and, in parallel, developing their own careers as film editors, they realised how permeable their collective and individual work had been and how many of shared interests that had brought them together years before had sowed the seeds of what makes them film editors today.

In this session, they will talk about how their experience shapes how they approach images in the cutting room and how they relate to them, as well as the subtle, unexpected relationships that emerge during the process of editing images and sounds and the close ties that editors forge with the footage they work with.

Trinta lumes is being screened on 13 November in the CCCB Auditorium.

This activity ties in with the She Cuts parallel section and also includes the Talk with Ana Pfaff and Diana Toucedo on Tuesday 13 November in the Sala Raval.

Ana Pfaff
Ana Pfaff is a filmmaker and film editor who studied at the ESCAC and the UPF. Many of the films she has edited have won plaudits at festivals in Spain and overseas, including Diana Toucedo’s Trinta lumes, Carla Simón’s Estiu 1993, Adrián Orr’s Niñato, Meritxell Collel’s Con el viento, Marcos M. Merino’s ReMine and Carolina Astudillo’s El gran vuelo. She lectures and gives workshops for several master’s and postgraduate courses. As a filmmaker she is a founding member of the Dostopos collective.

Ariadna Ribas
Ariadna Ribas studied at the University of Barcelona and ESCAC. Since 2012 she has worked as an editor on various feature films as part of Albert Serra’s editing and postproduction team, including Roi Soleil, La Mort de Louis XIV, Singularity and Història de la meva mort. She recently edited Elena Martín’s award-winning film Júlia ist. Since 2012 she has worked as a teacher in the UPF/BSM postgraduate studies Editing Department providing found-footage and animated-collage workshops.

This activity ties in with the She Cuts parallel section, which also includes a Talk with Ana Pfaff and Diana Toucedo on Tuesday 13 November in the Sala Raval.