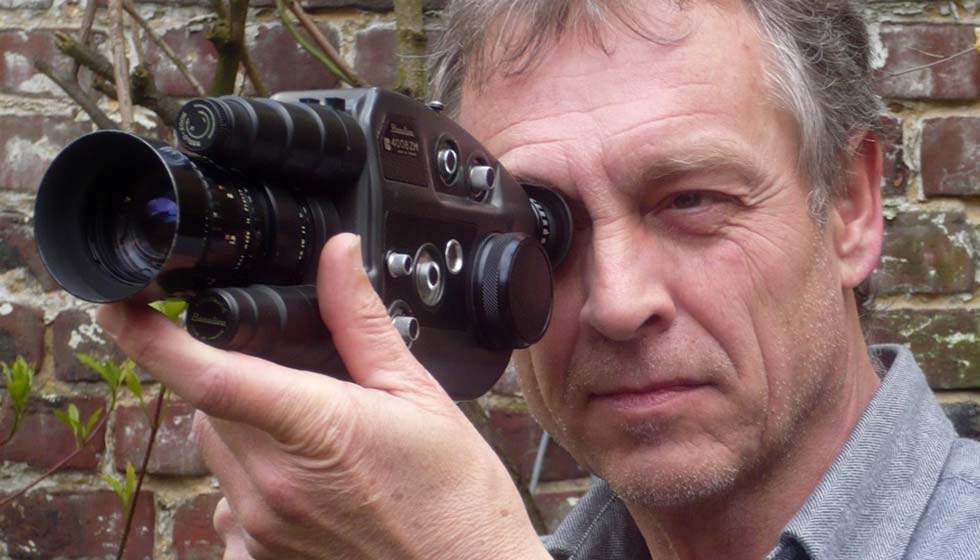 The Distance with Respect to the Other in First-Person Filmmaking

First-person filmmaking, based on the filmmaker’s own world, was there at the birth of cinema in the Lumière brothers’ films. With the growth of the film industry, however, fiction in all its genres and guises became pre-eminent, elbowing out this more personal filmmaking or reducing it to family or amateur circles. As a result, it has remained a space for personal independence and narrative freedom, especially at times when filmmakers have wanted to impose their own personality on their work and have eschewed the industry’s stereotypical narrative approaches and systems. Digital media has facilitated this personal character and made it easier to make a film truly independently, from shooting through to editing and distribution.

Eric Pauwels is one of the most expressive proponents of this style of filmmaking, following in the footsteps of other Belgian directors such as Agnès Varda, Chantal Akerman and Boris Lehman. His Trilogie de la cabane (Cabin Trilogy) is one of the most interesting bodies of work in recent years. Starting from a deeply personal core, his cinema expands to take in universal themes and spreads the joy of telling and sharing these narratives with anyone who ventures over to take a look. Something that began with a request from his daughter or a memory shared with his mother seems to metamorphose into something akin to One Thousand and One Nights. In his own words:

In documentary films, the position of the filmmaker, insofar as their subjective presence can be assumed, is key, since we can only see through their eyes. So there is an I (the filmmaker) who reveals an OTHER (HIM or HER) to a third party (the spectator), who measures the distance between ONE and the OTHER. The filmmaker’s point of view is crucial: in one way or another, it offers the REASON behind a film and influences HOW it will be filmed and HOW it will be edited.

Eric Pauwels will give an 8-hour seminar at this year’s l'Alternativa to tie in with the parallel section on Eric Pauwels, which features the three films in Trilogie de la cabane.