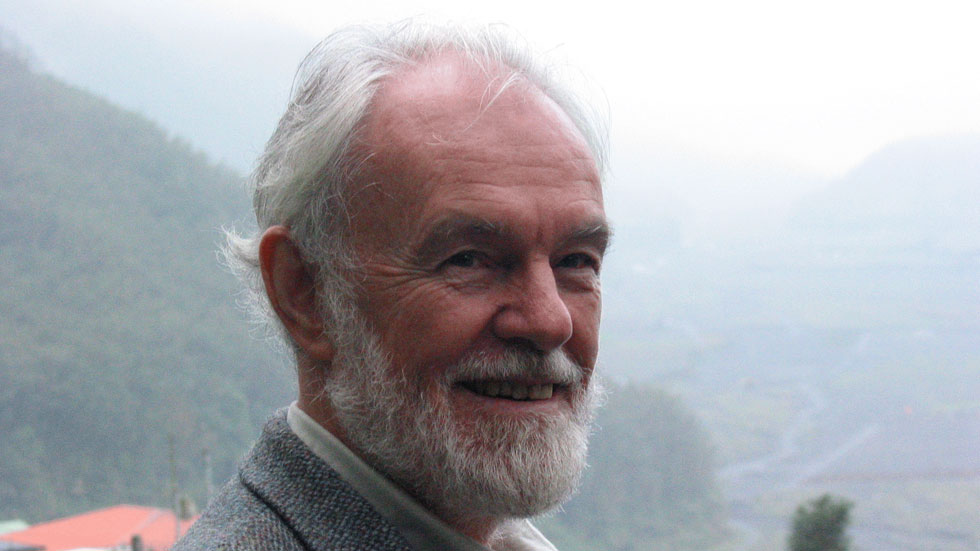 CULTURE AND THE CITY: THE CHALLENGE OF TOURISM

This activity forms part of the section (H)all about Tourism.