A Subsequent Fulfilment of a Prehistoric Wish 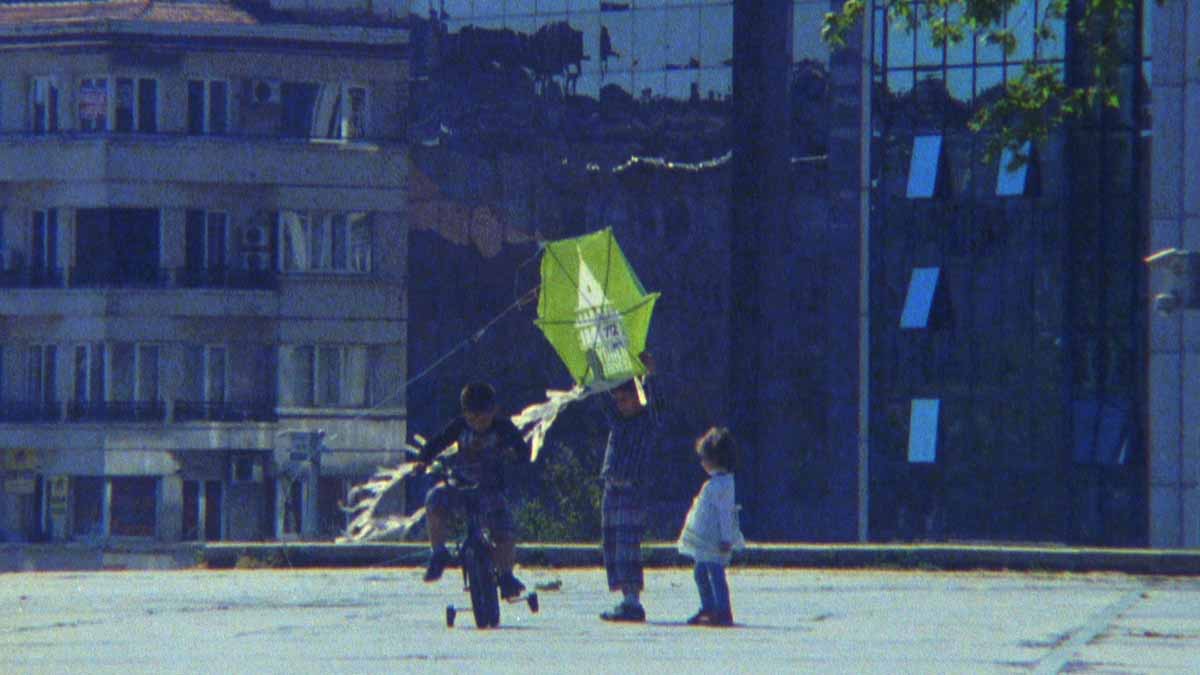 Ana Mendieta was a female artist who died in a dubious accident. This film about her explores questions of identity, spirituality, fleeing and belonging in relation to current political situations.

Johannes Gierlinger studied at the Academy of Fine Arts of Vienna, where he now lives and works. His films have been screened and exhibited at various film festivals and institutions.