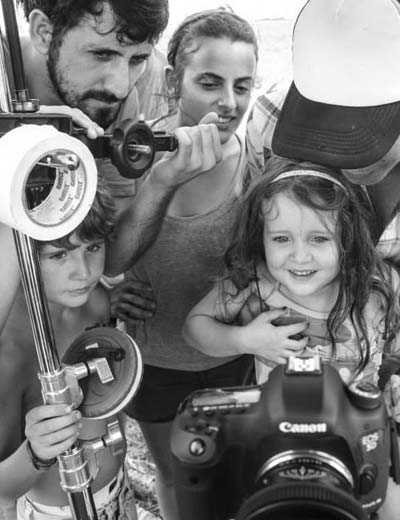 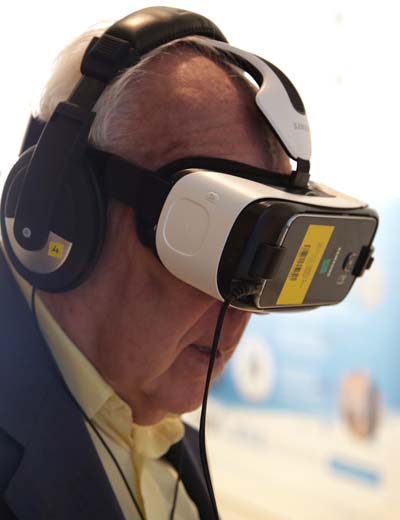 Thursday 17 November, 11 am–1 pm
CCCB Auditorium
Master’s in Theory and Practice of Creative Documentary Making at the UAB

The new techniques in VR interactive documentaries are both a challenge and an opportunity—a space for pushing technical and conceptual boundaries. The 360º interactive webdoc La Vampira del Raval was made during the 2015/2016 academic year by students on the Master’s in Theory and Practice of Creative Documentary Making at the UAB. It offers an example of how to get the most out of immersive images in an account and how to solve technical issues linked to VR devices. We shall look at the work process, from original idea to writing a screenplay, designing the characterisation and producing the final project.