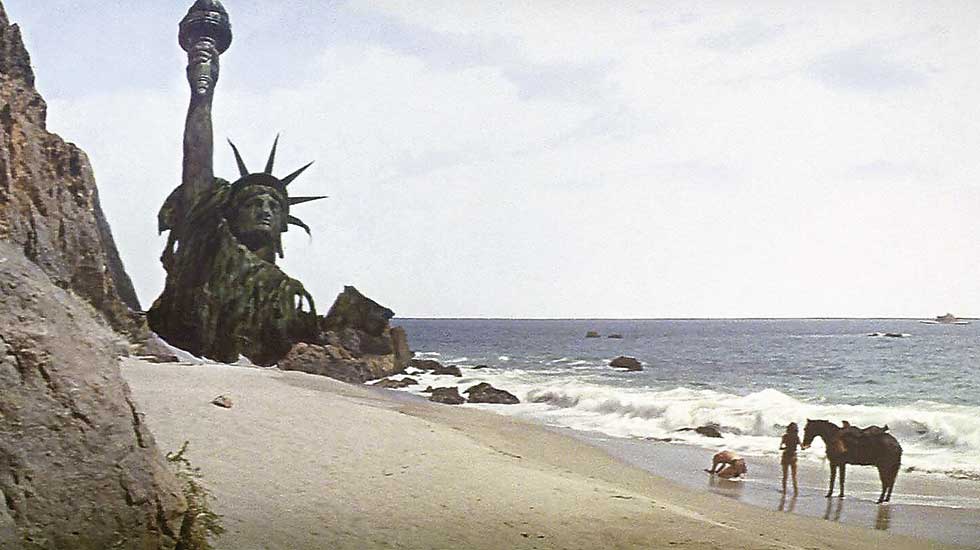 Looking and Filmmaking: 147 Images in the Dark 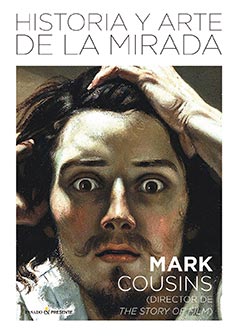 To mark the publication of the Spanish edition of his book The Story of Looking (Historia y arte de la mirada, Pasado y presente), Mark Cousins takes us on an adventure through the visible world. Using a wide range of images and a number of film clips, he explores how filmmakers look, how imagery works and how seeing has taken on a leading role in our life.

Mark Cousins (Belfast, 1965) is a filmmaker, critic and programmer. He programmed the Edinburgh Film Festival (1996–1997) and hosted BBC2’s Moviedrome (1997-2000) and Scene by Scene. He is the author of The Story of Film. Together with Tilda Swinton, he set up the 8½ Foundation, a Scottish-based not-for-profit organisation dedicated to introducing world cinema to children. His films include The First Movie, The Story of Film: An Odyssey, 6 Desires: DH Lawrence and Sardinia, Life May Be, A Story of Children and Film, What Is This Film Called Love?, Here Be Dragons and I Am Belfast.

This year he completed The Eyes of Orson Welles, a film about the legendary actor and director’s paintings and drawings. He has just completed Storm in My Heart, a two-hour, four-screen commission for the Rotterdam Film Festival, and is currently editing the 22-hour film Eye Opener, which looks at cinema from the perspective of women directors. His latest book, The Story of Looking, is about humankind's visual engagement with the world.