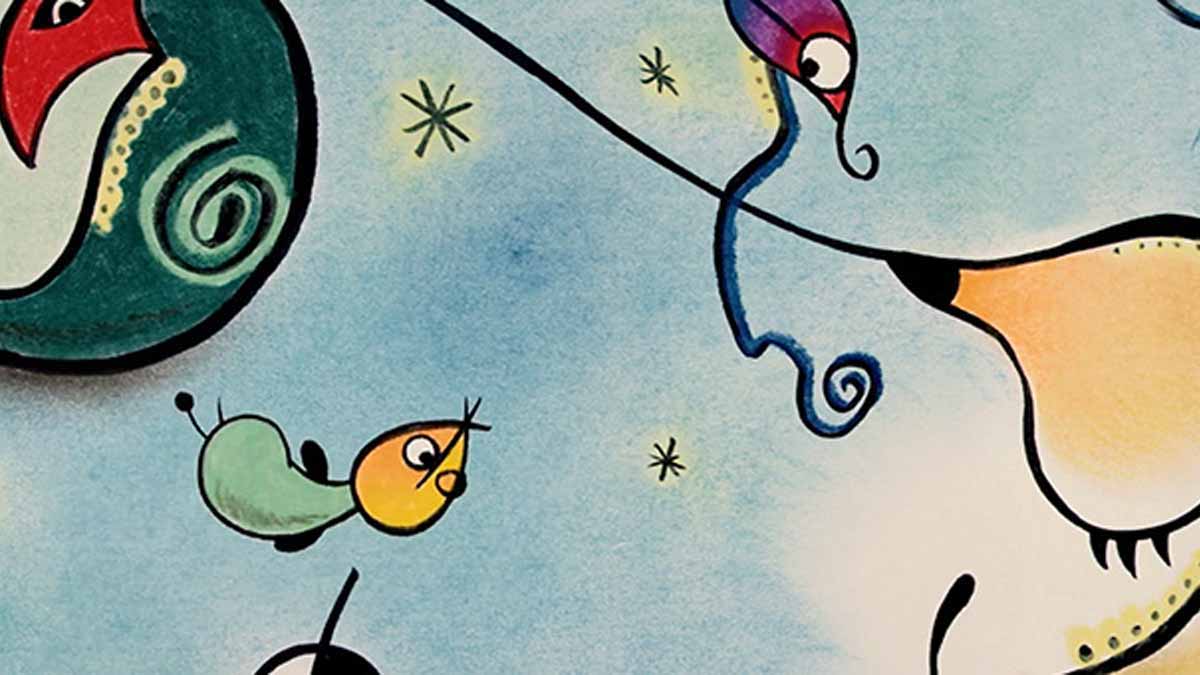 L’Alternativa and El Meu Primer Festival are teaming up once again to curate events at both festivals, including two very special sessions for young children and the family workshop Let’s Make a Movie with I+G Stop Motion and the children’s workshop The Seeds of Fantasy in Film.

What happens when we let our imagination run wild? And we throw a healthy dash of creativity into the mix? Why, we get fantastic results such as these short films and music videos made using a wide range of animation techniques: cartoons created out of beautiful animated drawings, stop-motion films using plasticine and toys and pixillated objects and people. Small experiments with original, fresh storylines and pictures. 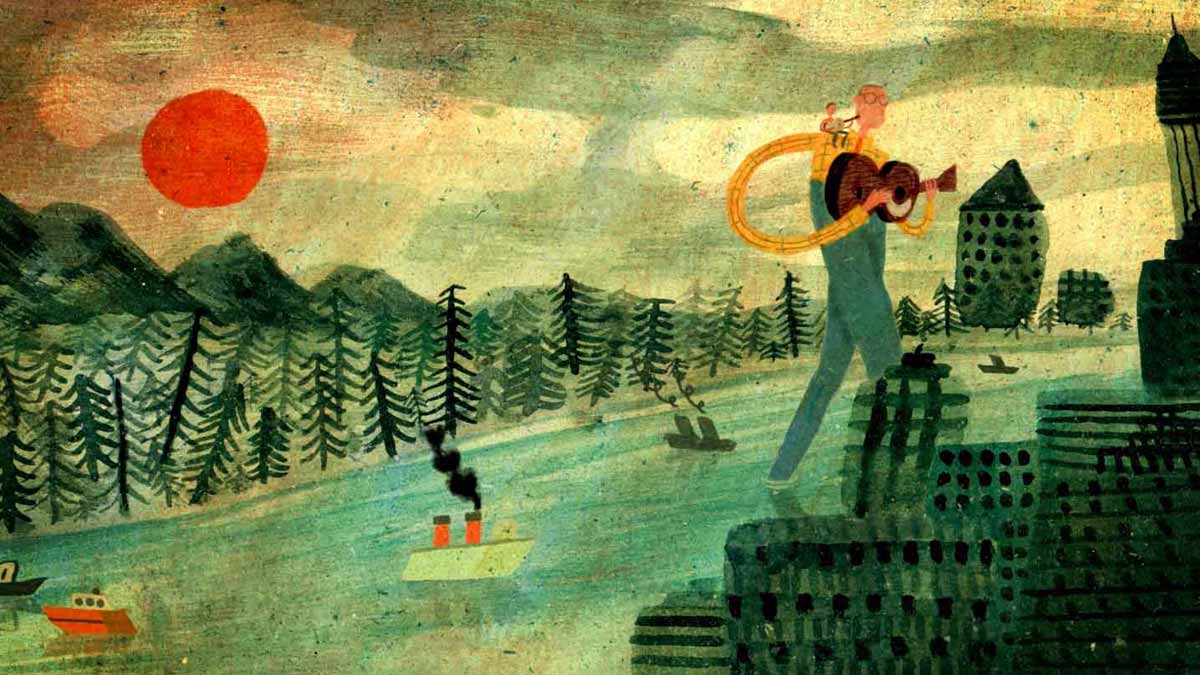 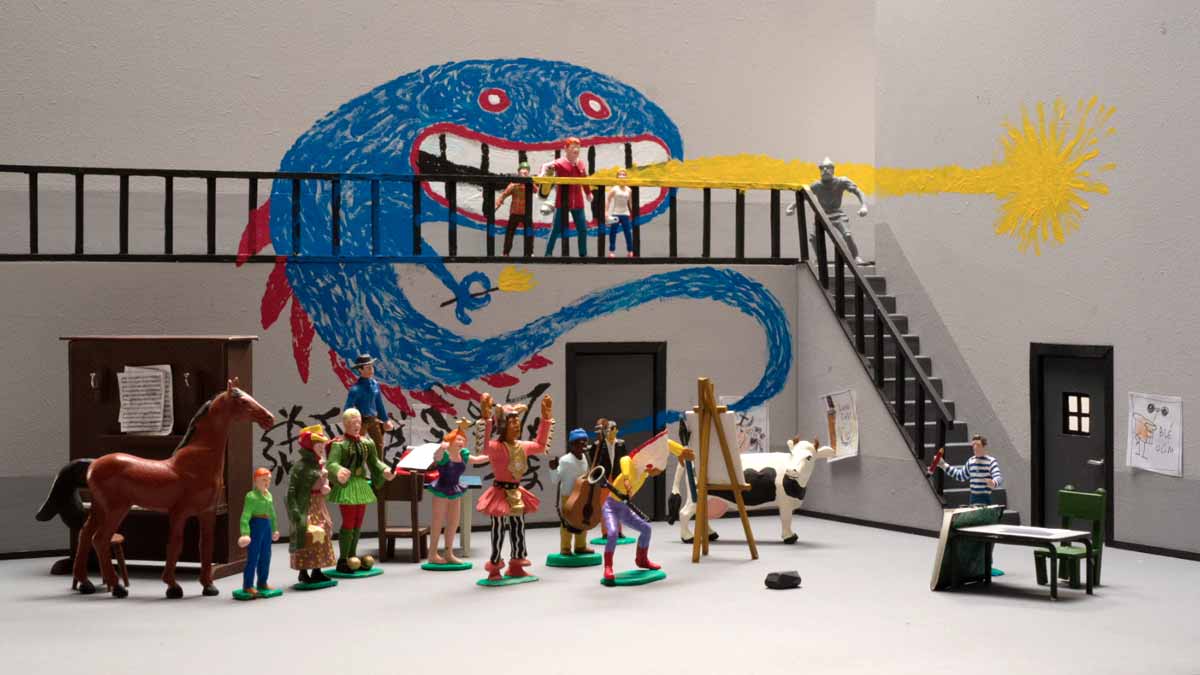 (The Noise of Grey) 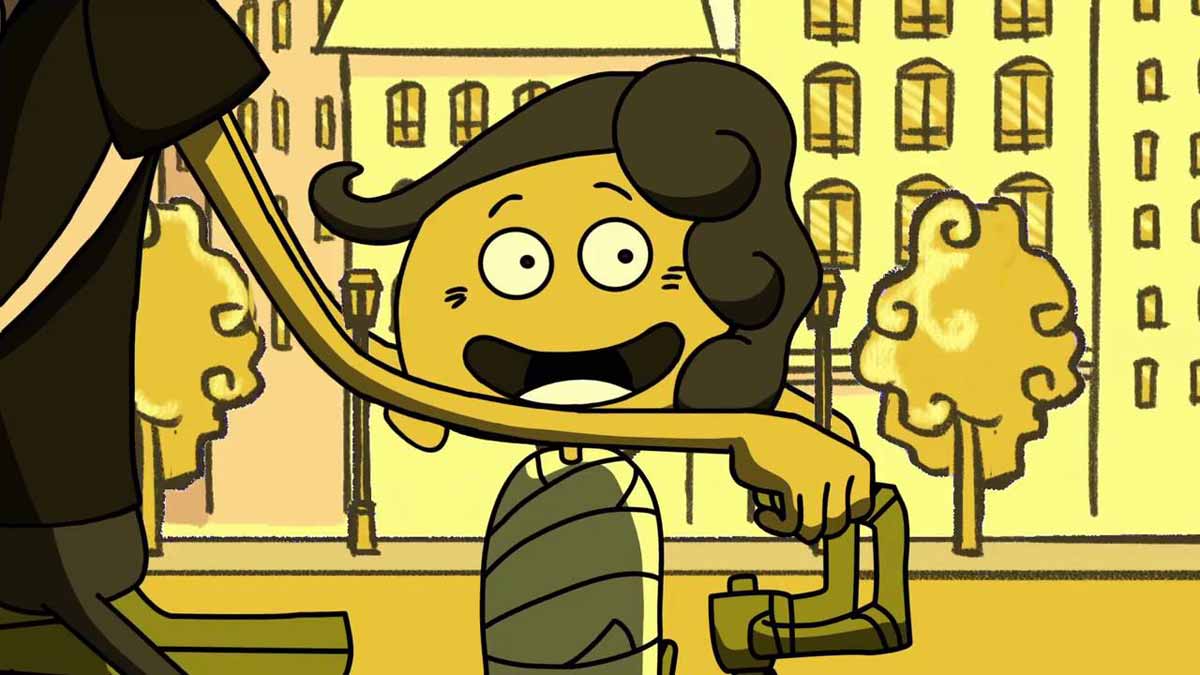 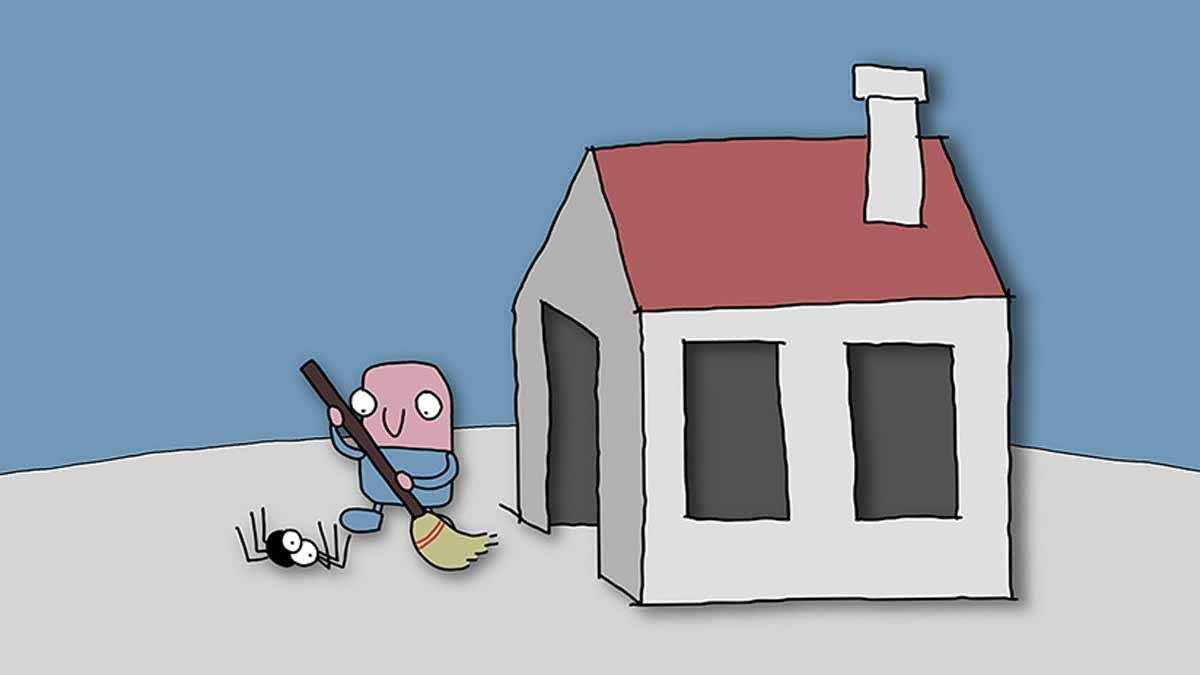 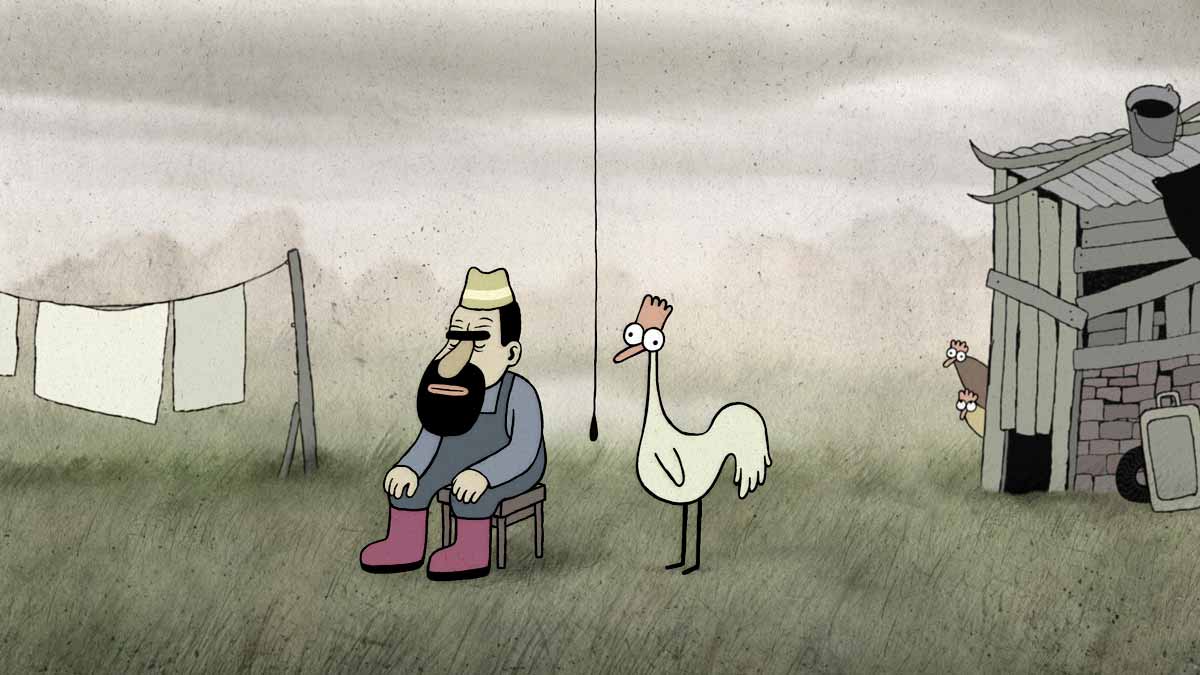 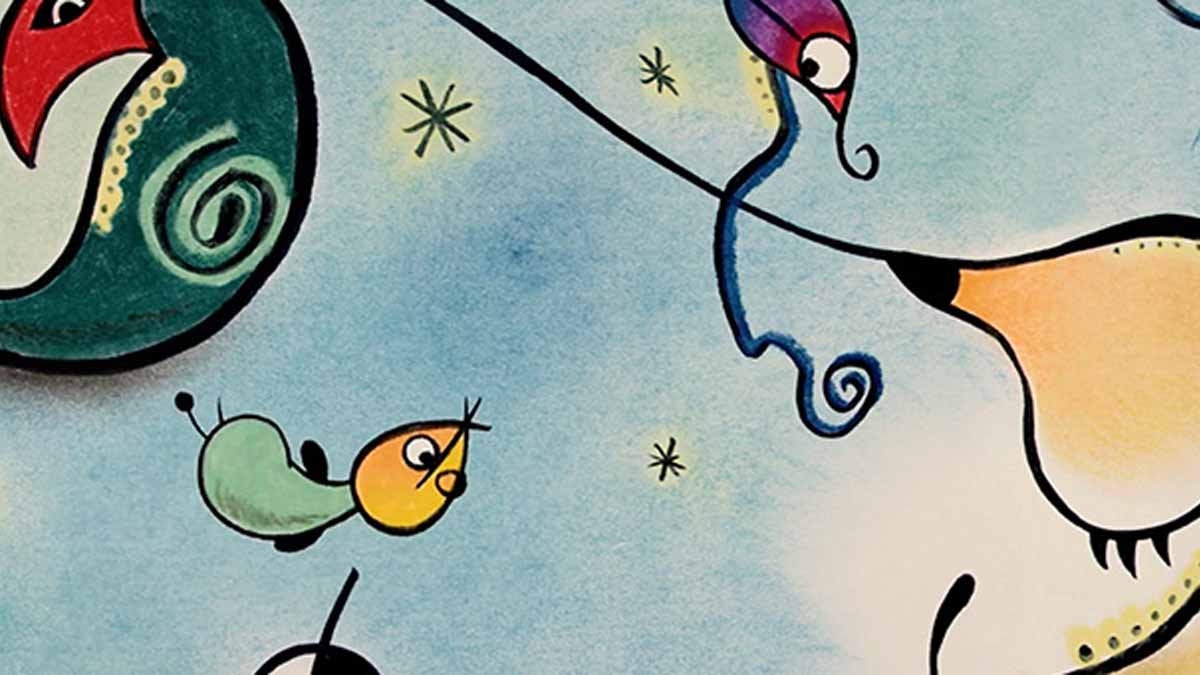 The Tale of the Princess Kaguya Ages 7 and up

Based on a popular Japanese fairytale, this latest film from Isao Takahata, cofounder of Studio Ghibli, was nominated for an Oscar and has won numerous prizes and critical acclaim for its picturesque, handcrafted style, the poetic beauty of its scenes and its ethical and moral backdrop. (The Tale of the Princess Kaguya)