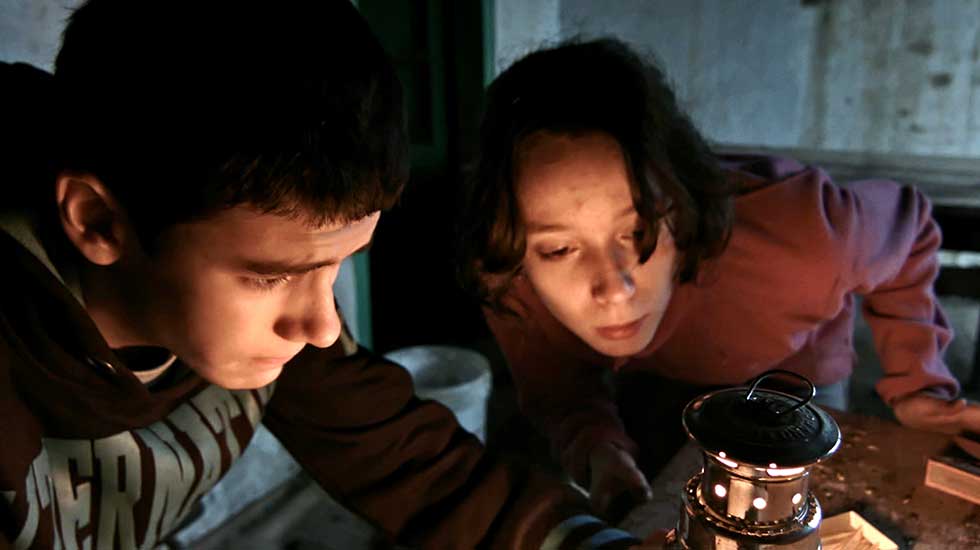 Twelve-year-old Alba is drawn by the unknown, mysterious and fascinating side to death. She and her best friend, Samuel, enter abandoned houses, explore ruined towns and delve into mountain forests that hide a parallel world. An innocent quest to discover the mysteries of the struggle between life and death. Trinta lumes intertwines fiction, documentary and mysticism to tell a story of the natural and supernatural worlds at the heart of a small community in deepest Galicia.

Diana Toucedo makes and edits films. She studied at ESCAC and UPF and has cut more than 16 features, shorts and other audiovisual works. After directing several shorts, including Imágenes secretas, she made her first feature, Trinta lumes, while working on her second, Puerto deseado. She also teaches at UPF, UAB and ESCAC, where she is head of the Nonfiction/Documentary Department.

This screening forms part of the She Cuts parallel section.
It follows a talk with the editors of Trinta lumes, Diana Toucedo and Ana Pfaff: Revealing the Real Side to Reality.