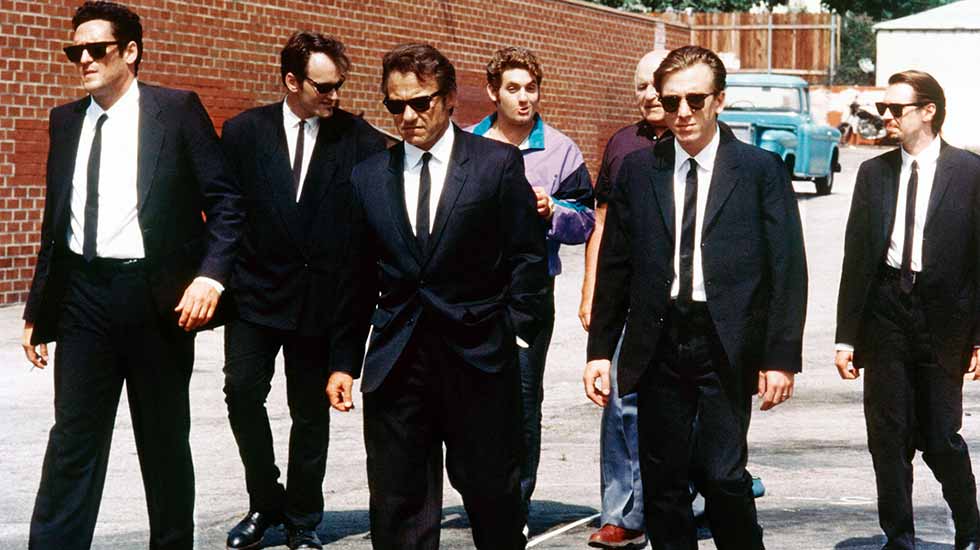 Quentin Tarantino's debut is a remarkable chamber piece: six criminals with pseudonyms, and each strangers to one another, are hired to carry out a robbery. A rigorous heist thriller with an ambitious structure that tampers with chronology via a series of flashbacks, and which eventually becomes a post-mortem.
Edited by Sally Menke (1953–2010), who forged a close working relationship with Tarantino and developed a style that included striking use of music over heightened material. She cut all of his films up to Inglourious Basterds, before their partnership was brought to an untimely end by her tragic death.
“I don't cut to music. I just make the scene work emotionally and dramatically, and then Quentin will come in and lay the track over it and we'll tweak it to the beats." (Sally Menke)