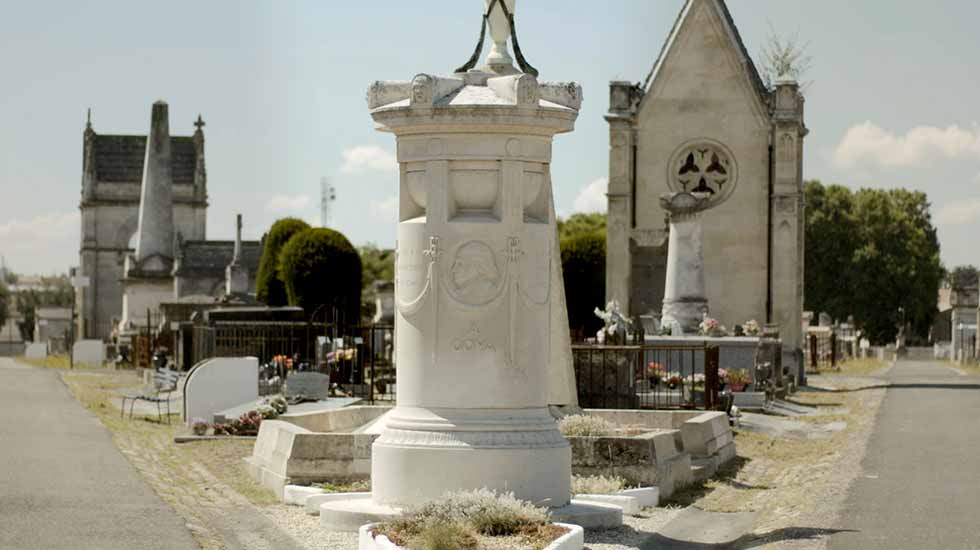 Francisco de Goya y Lucientes died in exile in France in 1828 and was buried in the local cemetery in Bordeaux. No one in Spain, not even his family, requested his body. Decades later, the Spanish consul was granted permission to exhume his remains and bring them back to Spain. However, to great surprise, when the grave was opened, Goya’s head was missing. Oscuro y Lucientes tells the story of the famous painter’s death in a worthy attempt to make head or tail of it.

Samuel Alarcón (Madrid, 1980) won a grant from the Real Academia de España in Rome and used it to make his first feature, La ciudad de los signos (2009), which has been screened at over 30 festivals. Since 2013 he has presented El cine que viene on Radio Nacional de España. Oscuro y Lucientes (2018) is his second feature.