En la ciudad de Sylvia (In the City of Sylvia) 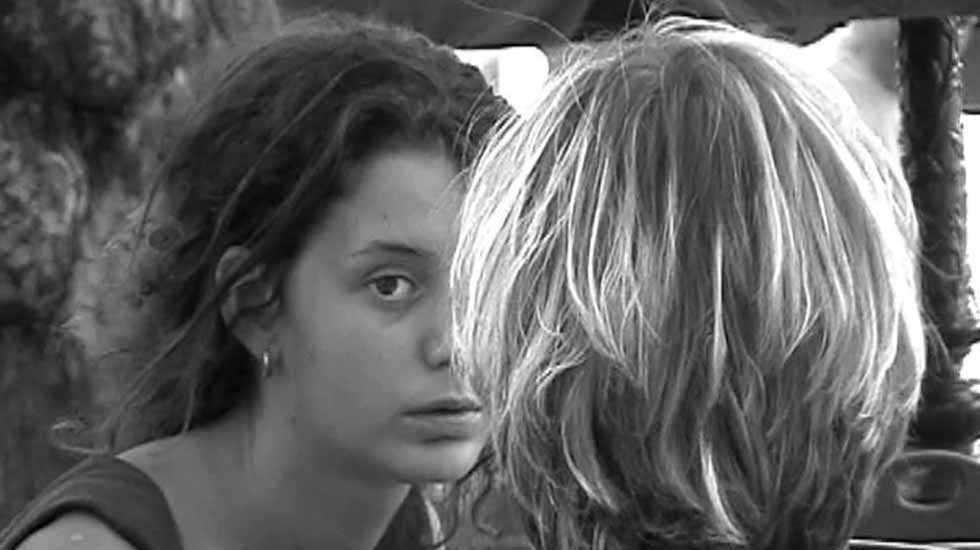 A young artist comes to a city in search of a girl from his past and begins obsessively sketching her from memory, together with the women and girls that pass him by: a fleeting succession of female faces with great dramatic impact.

"Every once in a while the film captures a joyful and seldom encountered feeling: that cinema has indeed acquired its own voice and is speaking its own language, no longer indebted to any of the other art form." (Screen Daily)

Edited by Núria Esquerra, who has cut all of J.L. Guerin's films since En construcción (2001). This screening follows directly on from the talk The Secret Life of Images and Sounds, with Núria Esquerra.