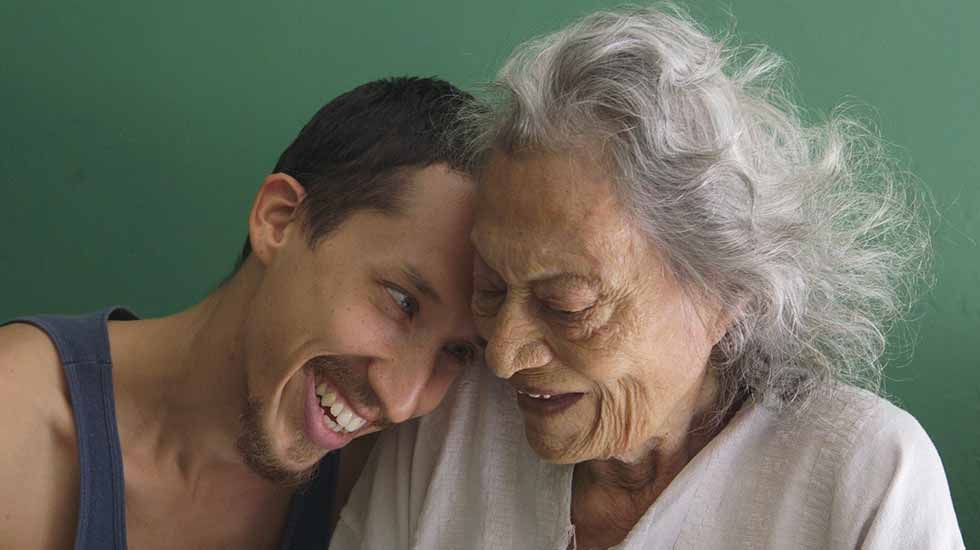 The uplifting, soulful story of three mismatched brothers who are brought together to care for their charismatic 93-year-old grandmother, América. These young men have to face the chasm between adolescent yearning and adult responsibilities as they learn to provide for her daily needs. Shot over a three-year period with an affectionate, watchful eye, it blows up an intimate family portrait onto a large, cinematic canvas. A warm and poignant portrait film about brotherhood and family ties.