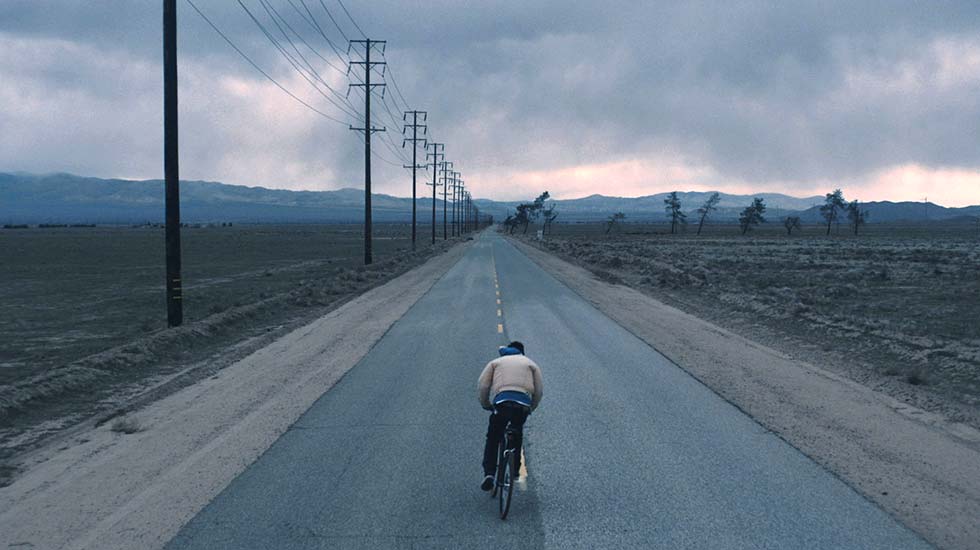 California Dreams presents five unique individuals in pursuit of a big life dream. Through auditions set up in small towns across Southern California, the film portrays real people with Hollywood aspirations who have never had the opportunity to pursue them. A poignant portrait of contrasts that draws its power from the intersection between the actors’ lives and the joy they exude when given a chance to reinterpret and reinvent all that they know, even if only briefly. A bitingly funny film which looks at the dark side of the American Dream, revealing the strange and hypnotic grip that Hollywood has, in some way or form, on everyone.

Mike Ott studied film and video at Cal Arts and teaches film at the University of Southern California. His films include the desert trilogy—Littlerock, Pearblossom HWY and Lake Los Angeles—and, together with Nathan Silver, Actor Martinez, which was screened at l'Alternativa last year. His films have been shown at a number of festivals and have won a Gotham Award and an Independent Spirit Award.