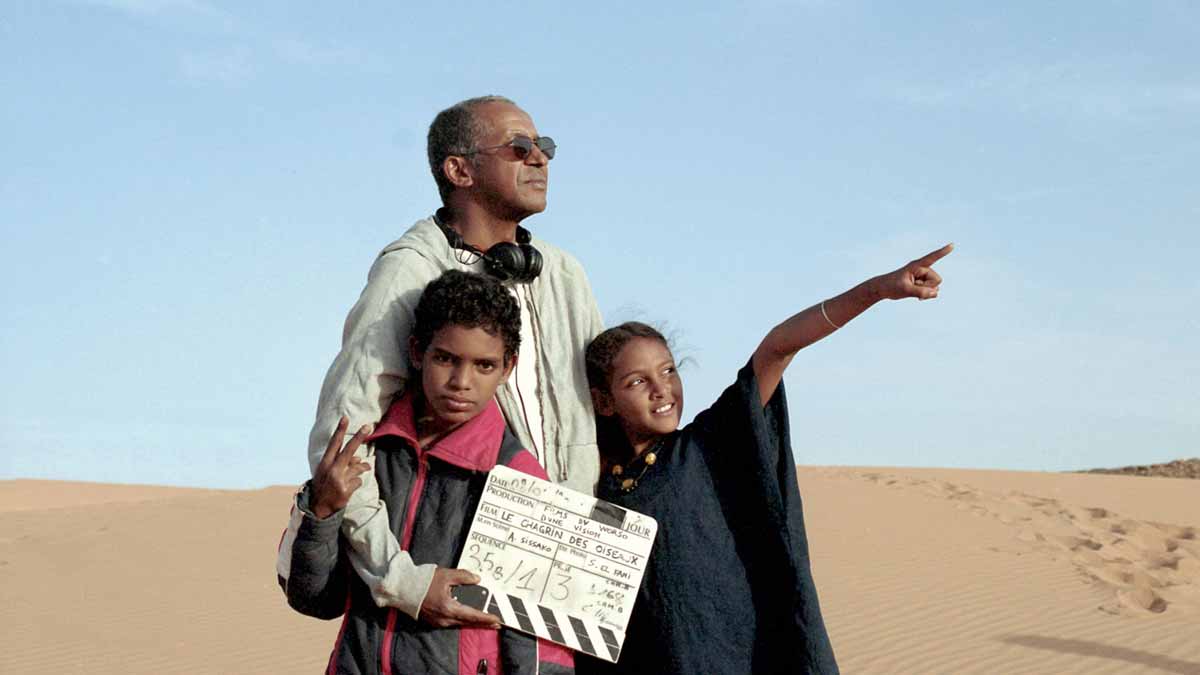 Producer and screenwriter Sylvie Pialat (Paris, 1960) started working in cinema as an assistant director on Maurice Pialat's film À nos amours. She and Pialat married shortly afterwards and so began a creative collaboration. They wrote three films together: Police, Sous le soleil de Satan and Le Garçu. Upon his death in 2003, Sylvie Pialat founded the Paris-based production company Les Films du Worso and has since produced over 30 feature films, working with filmmakers such as Abderrahmane Sissako, Alain Guiraudie, Corneliu Porumboiu, Laurent Achard, Guillaume Nicloux and Lisandro Alonso, among many others. She is a two-time winner of the French Film Academy’s Prix Daniel Toscan du Plantier, was nominated for an Oscar for L'Inconnu du lac and won a César as producer for Timbuktu. 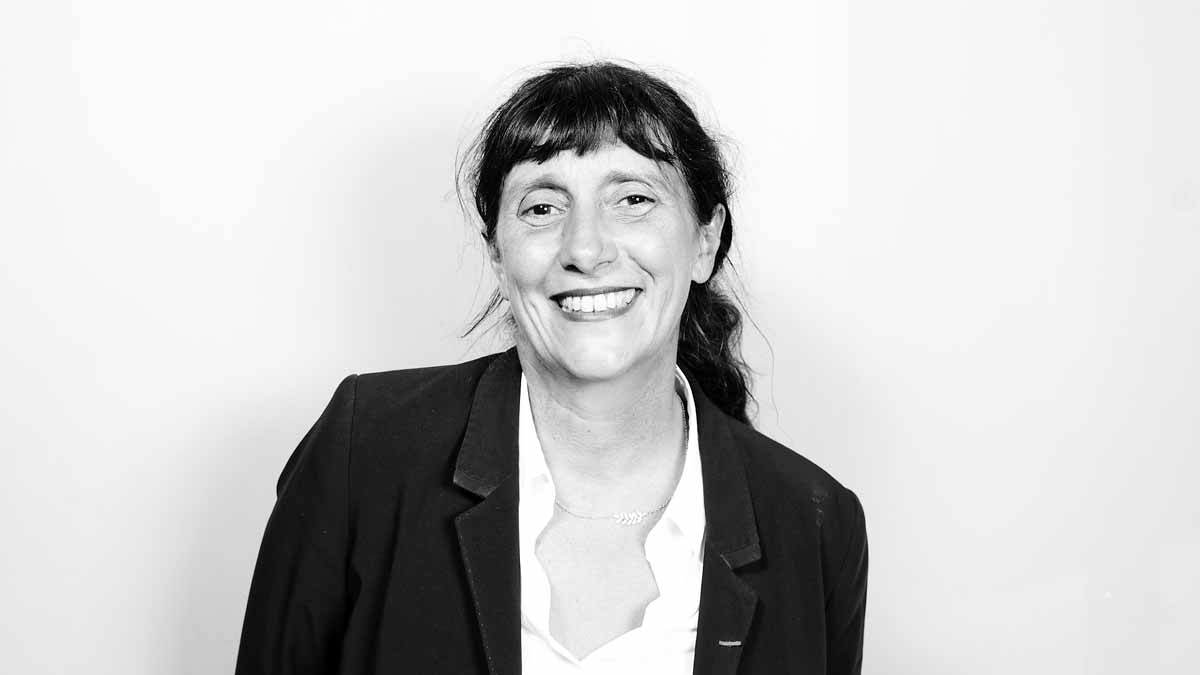 With Maurice everything was potentially cinema. He could write a line of dialogue or introduce an idea into a film that he'd heard fifteen years before. Sylvie Pialat

I've lived two lives, in every sense of the expression. Two private lives, two cinematographic lives. I started out in this industry when you could produce a film by making a few phone calls. Now, twenty years later, I have to persuade myself it's the same profession. It really has changed a lot, but luckily convincing certain people to get involved still works. It's harder, but still possible. Sylvie Pialat

Sylvie Pialat will present the Maurice Pialat retrospective at l'Alternativa this year, together with a series of films produced by Les Films du Worso. 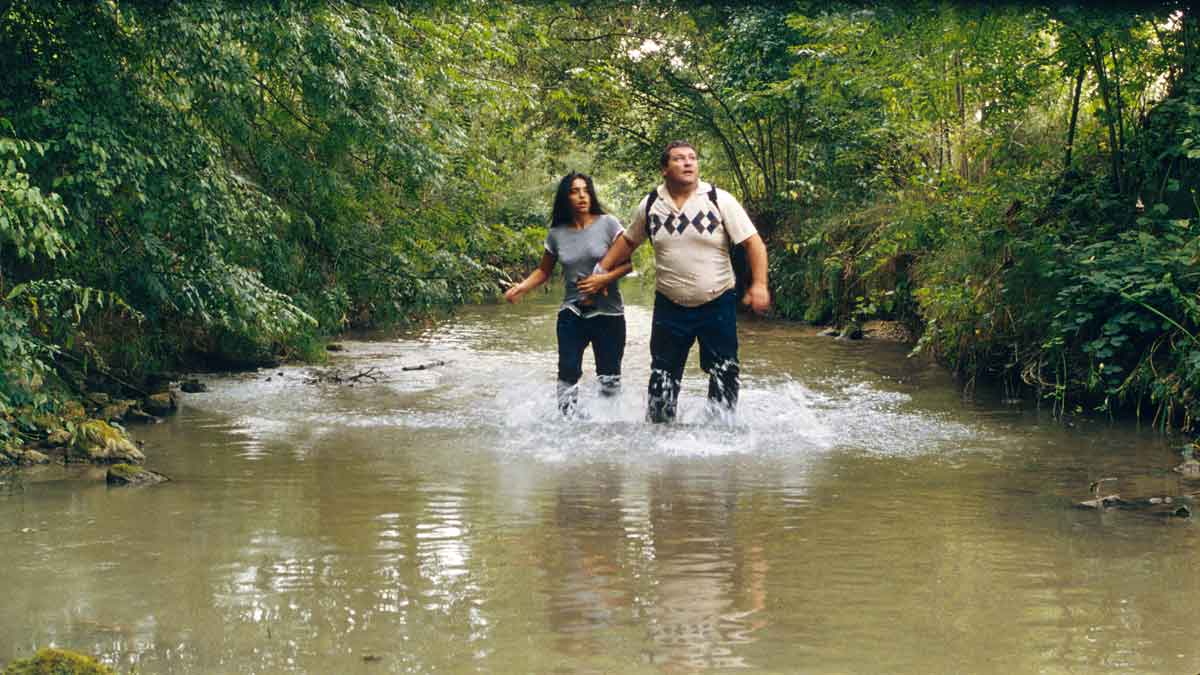 (The King of Escape) 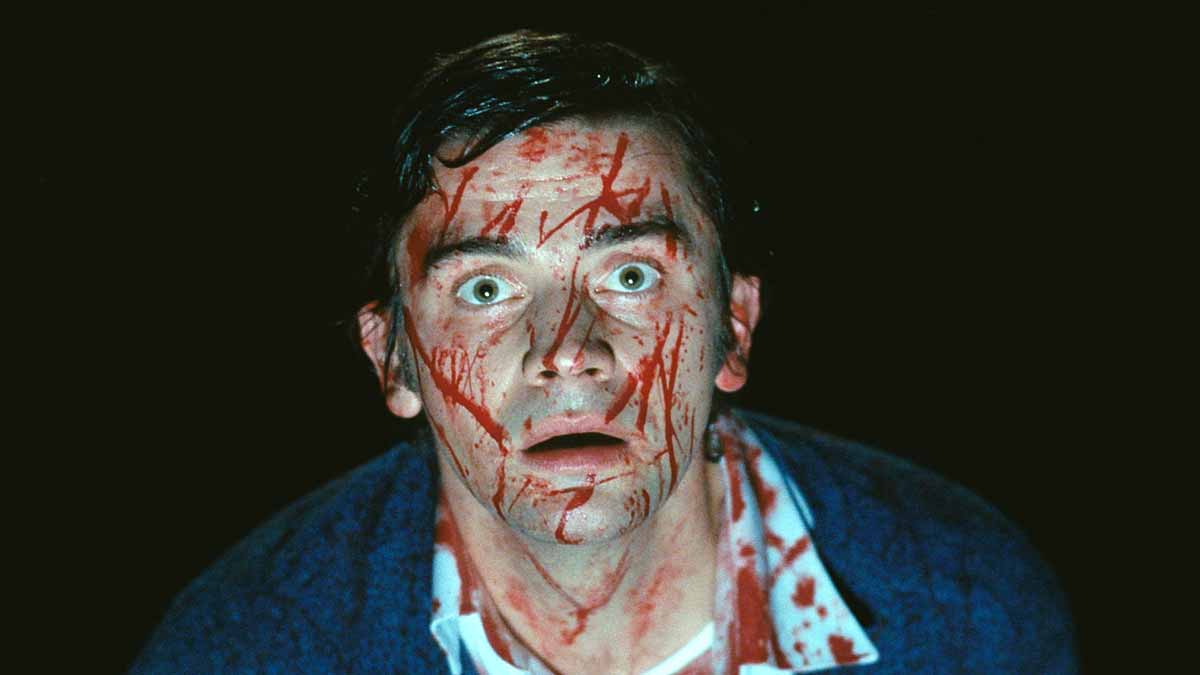 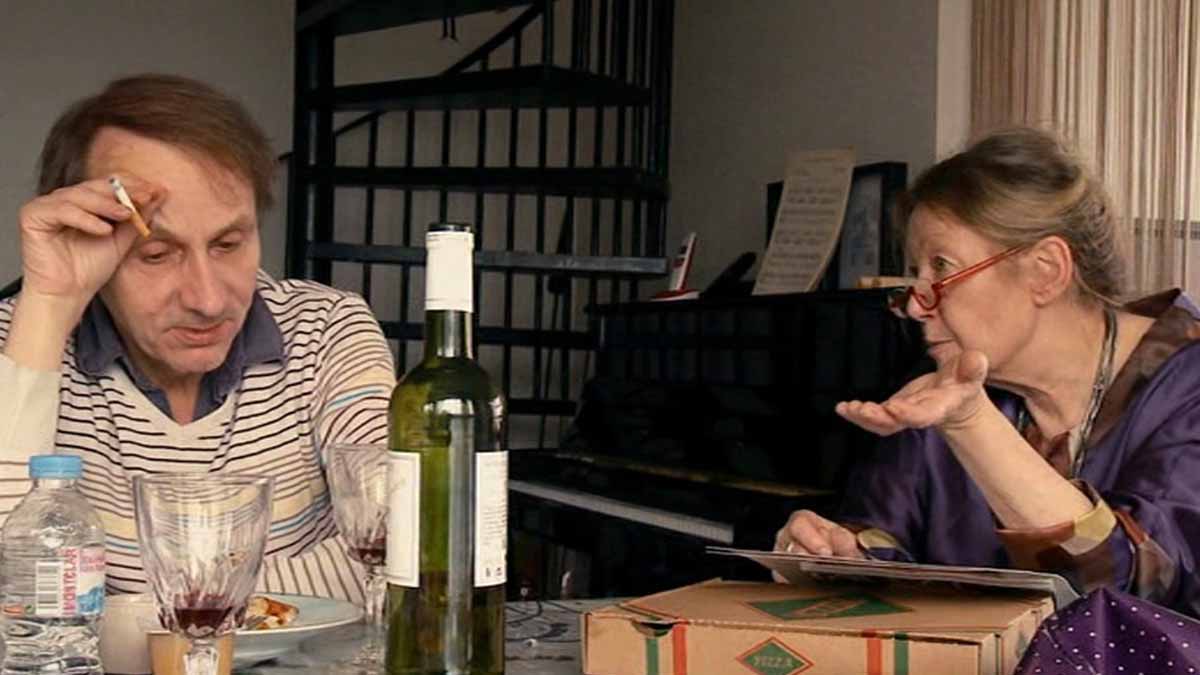 (The Kidnapping of Michel Houellebecq) 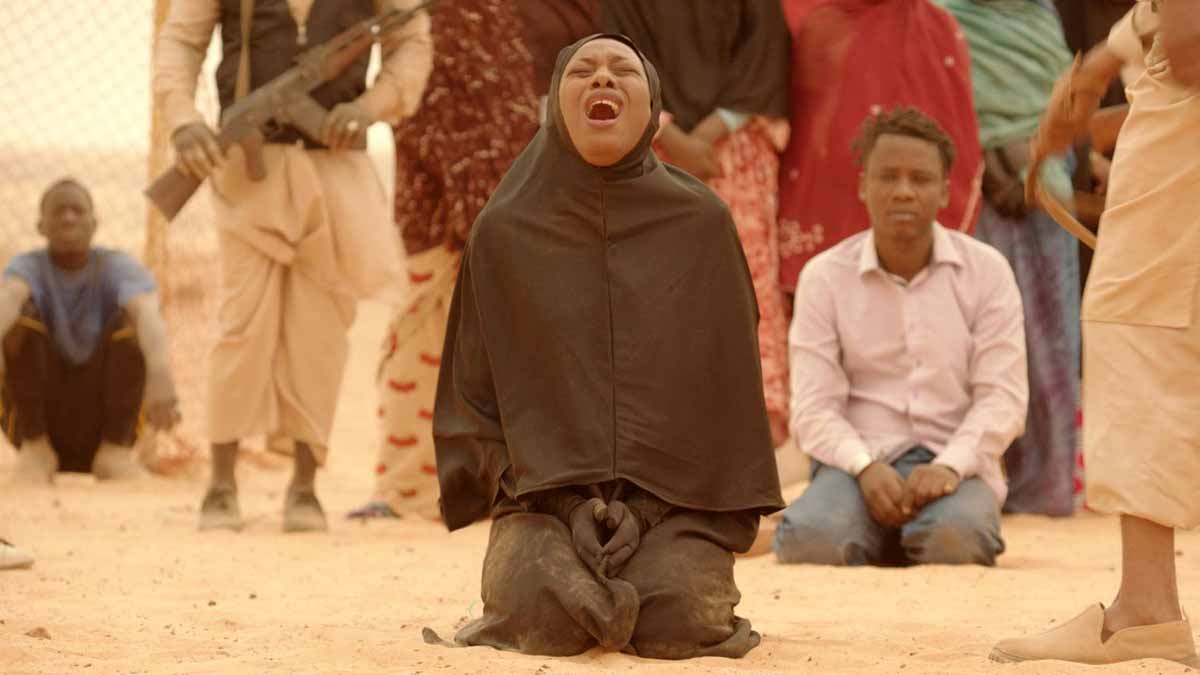