This year we have created a new section within lAlternativa Hall: Hall Focus. At the same time every day we will be holding screenings, talks and other activities with directors and speakers from Barcelona and further afield. This year we are exploring Mass Tourism and its collateral effects, from slum tourism to the process of gentrification, with particular focus on the phenomenon of city branding and (un)sustainability.

We are delighted to open this new section with a talk by British geographer and social theorist David Harvey, Distinguished Professor of Anthropology and Geography at the City University of New York and a Miliband Fellow of the London School of Economics.

This section also includes (H)all about Tourism, a call for super-short films (1 minute max) on the city of Barcelona and its relationship with tourism. We encouraged people to give their imagination free rein and turn the genre of self-aggrandising, picture-postcard videos on its head. We will be screening our shortlist as part of lAlternativa Hall on 6.30 pm on Wednesday 16 November, when the audience can vote for their favourite; the winner will get two free festival passes.

CULTURE AND THE CITY: THE CHALLENGE OF TOURISM
Talk by David Harvey

(A Place to Take Away)

We watched all the videos submitted and drew up our shortlist. Now its the turn of the audience to vote for their favourite; the winner will get two free festival passes.

Shameless (though not timeless) self-promotional videos by cities 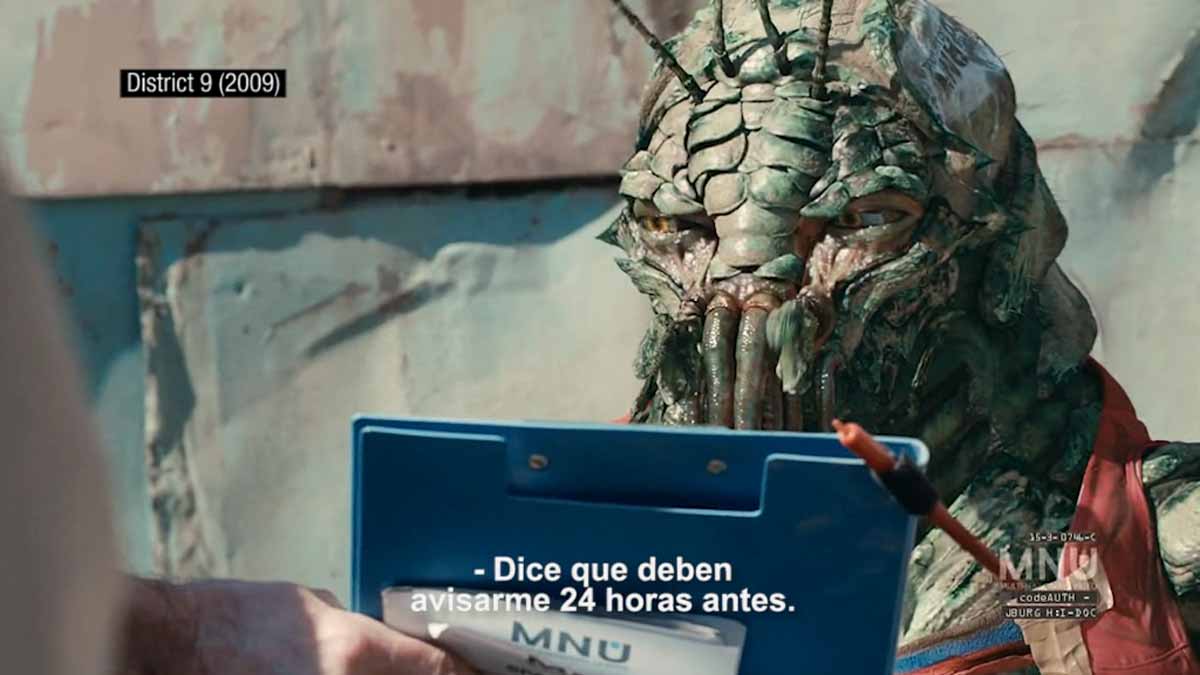 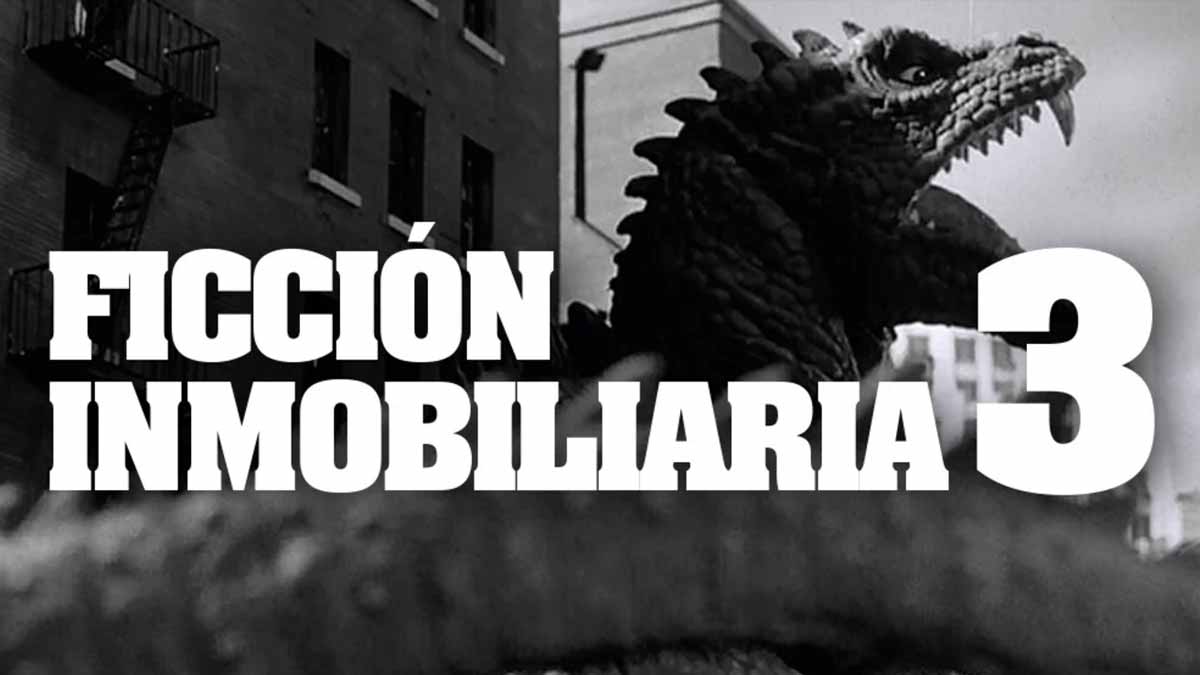 Presentation of the collective book Protest and Resistance in the Tourist City, with Claire Colomb (coordinator), Albert Arias (author) and Alejandro González (Eco-Union).

(Social Protests and City Tourism: A Trip around the World) 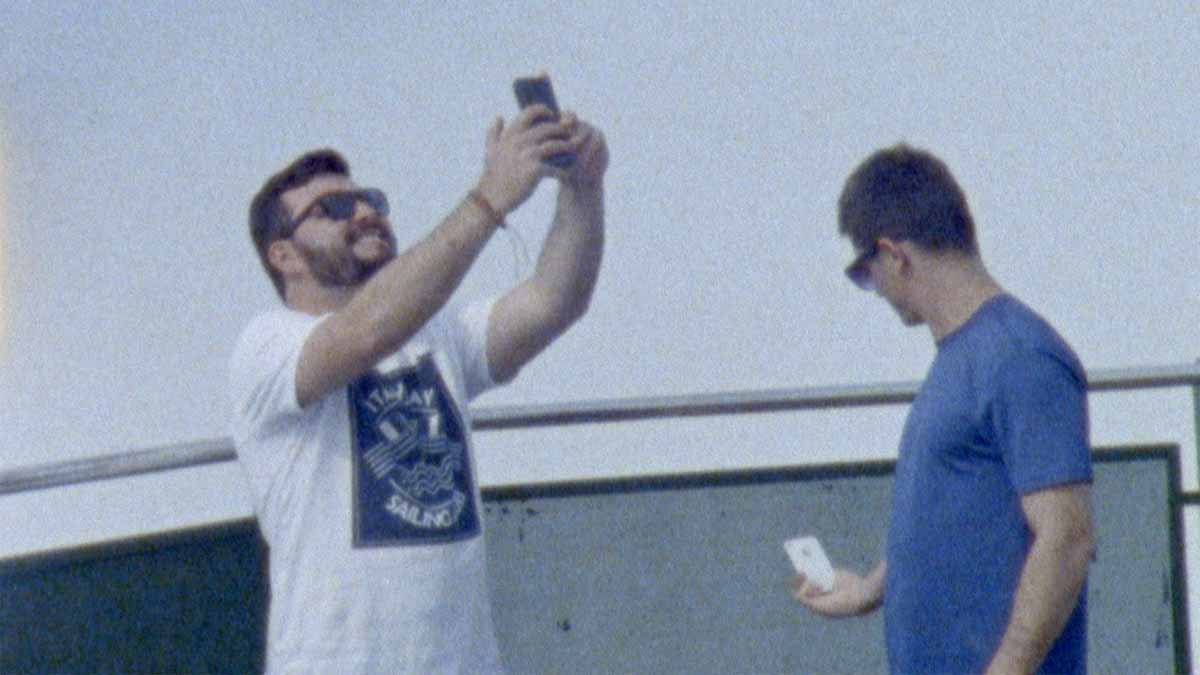 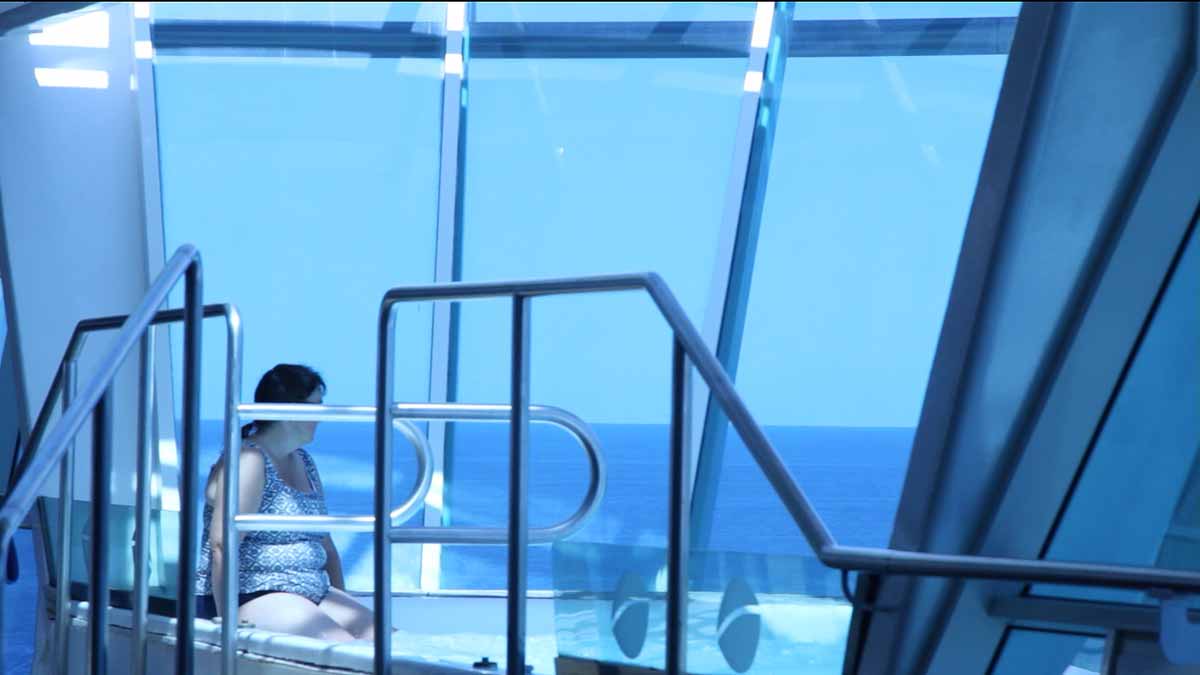 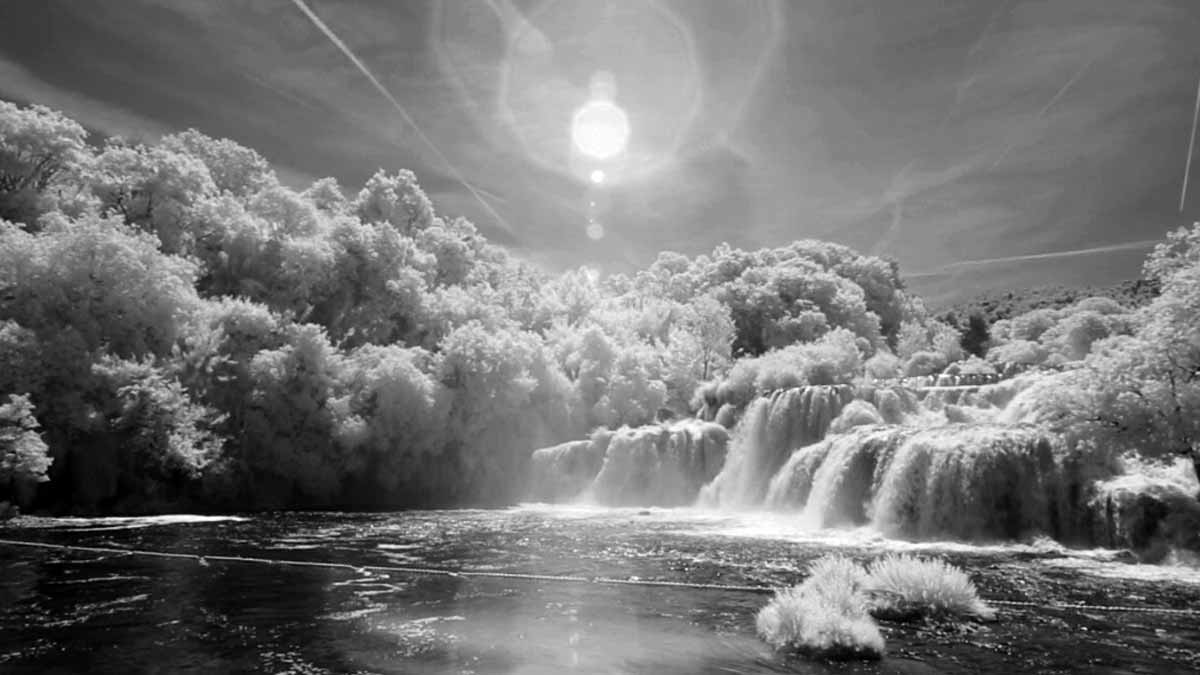 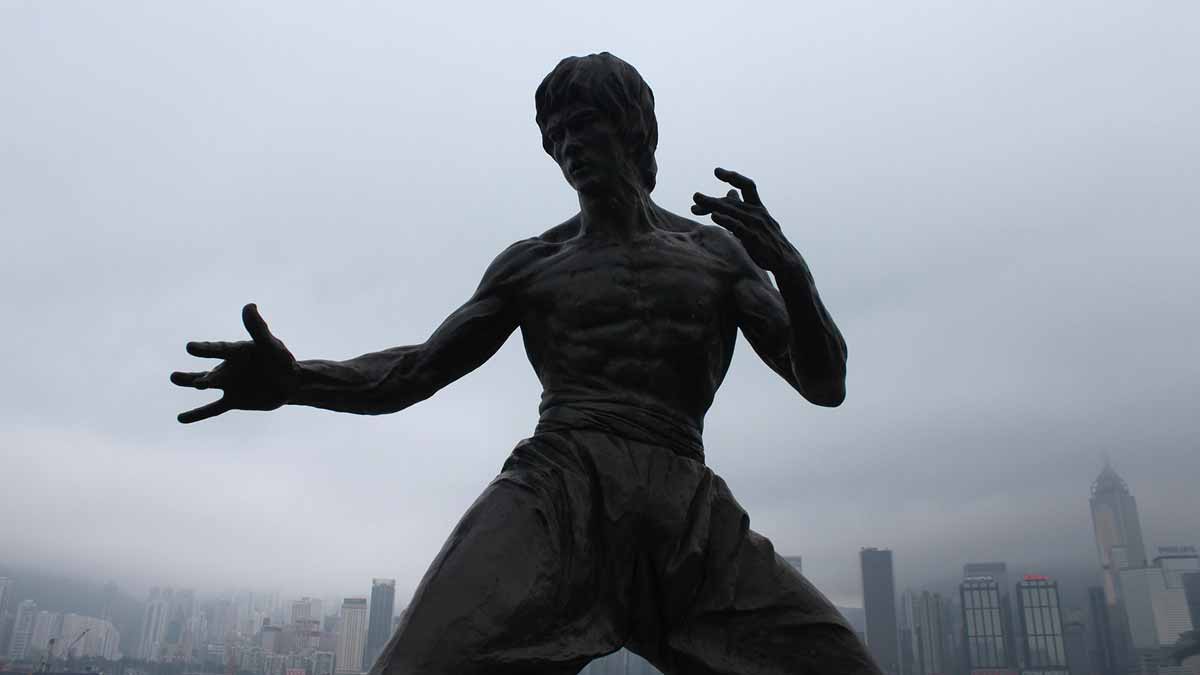