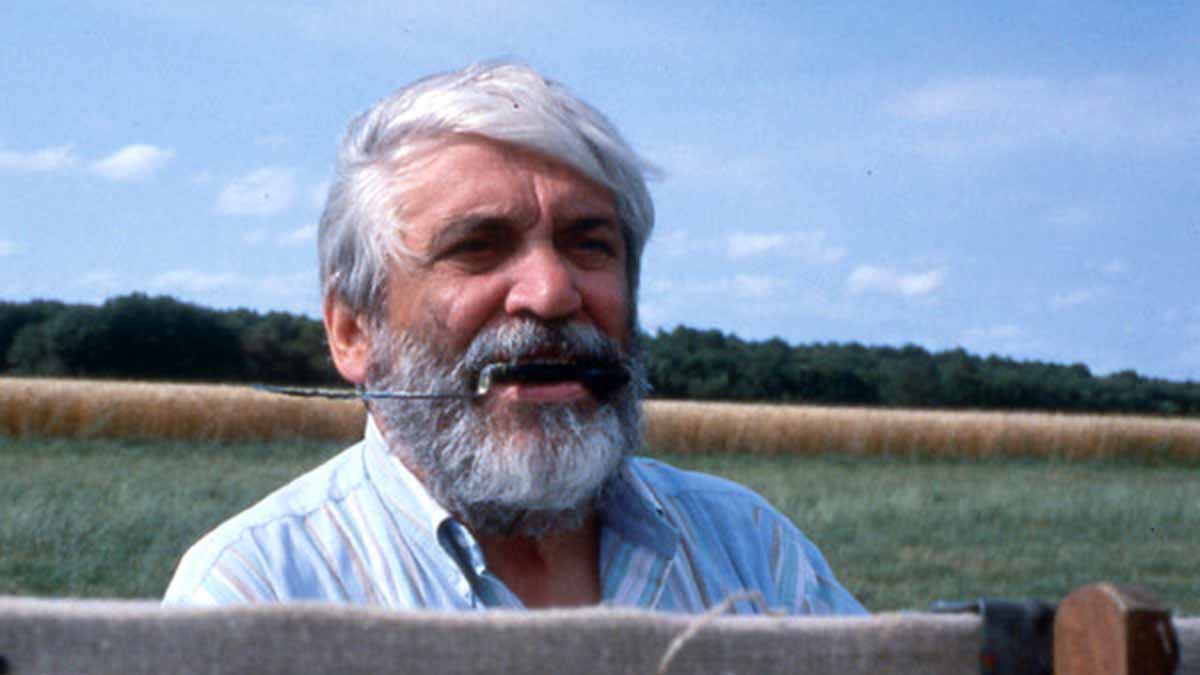 A revelatory documentary about the life and career of Pialat produced by his widow, Sylvie Pialat. The film interweaves clips from his films with interview footage of Pialat, who speaks of growing up as an only child, his interest in painting, his early influences in cinema—from Yasujiro Ozu to John Ford—his disaffection with the French New Wave, and the theme of abandonment in his films.

Post-screening debate: What kind of critical and theoretical reception have Maurice Pialat’s films had in France and Spain? Did he get the recognition he deserved from critics at the time? What role does he play in new trends in French cinema? What legacy has he left for a new generation of filmmakers and critics? We’ll be discussing the figure of Maurice Pialat with Sylvie Pialat and members of the Associació Catalana de Crítics i Escriptors Cinematogràfics (ACCEC).

For reasons beyond our control, Sylvie Pialat is unable to come to l’Alternativa as planned. However, the Maurice Pialat retrospective and the Les Films du Worso section will be presented by actor, editor and filmmaker Yann Dedet, who edited a number of films by Maurice Pialat and François Truffaut and has recently edited films by Catherine Breillat, Claire Denis and Philippe Garrel.