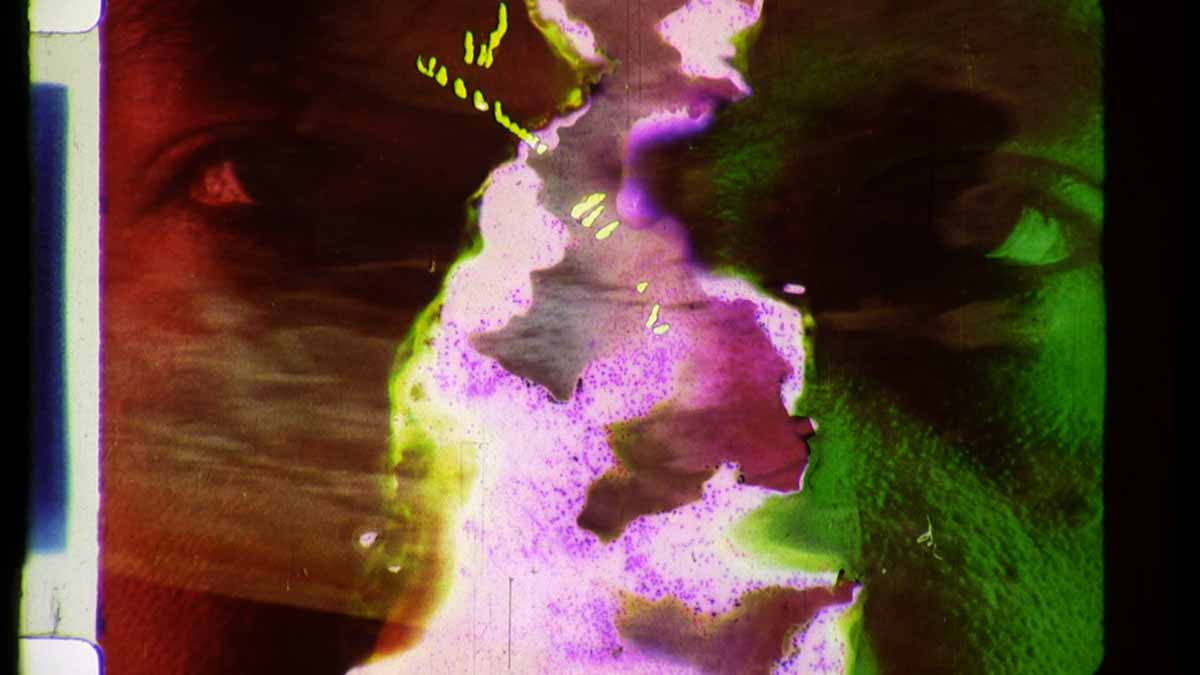 A reminiscence of my home and loved ones. Hong Kong alleyways and Los Angeles highways share moments with people who are happy to see me as I indulge in curiosities about the potential of 16 mm film.

Simon Liu moved to New York in 2006 to study film and television production at Tisch School of the Arts, New York University. He currently works as a Brooklyn-based filmmaker. His work has been shown at the Centre Pompidou in Paris and Werkstatt der Kulturen in Berlin, as well as at several film festivals in Brazil and the United States.