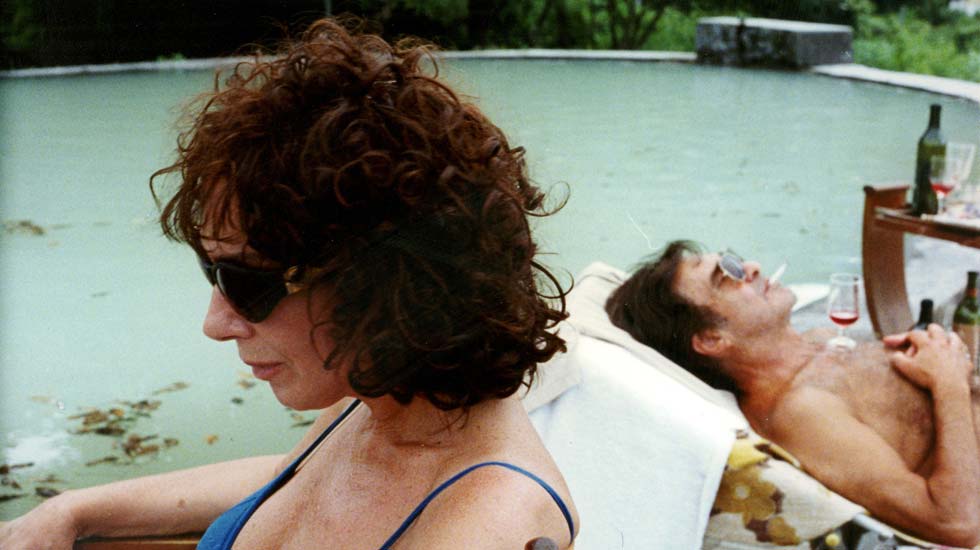 Lucrecia Martel (Salta, Argentina, 1966) is one of contemporary cinemas great creative voices. Her elliptical style and subtle narrative minimalism have won her critical acclaim as a prodigiously talented filmmaker. She studied communication at the Escuela Nacional de Experimentación y Realización Cinematográfica in Buenos Aires and was soon directing her first shorts.

She then worked on a series of TV documentaries before making her debut feature, La ciénaga (2002), which premiered at the Berlinale. Her following two films, La niña santa (2004) and La mujer sin cabeza (2008)  both coproduced by Almodovar's company El Deseo  screened in the international competition at Cannes. She is currently in postproduction of her forthcoming film, Zama. This retrospective will include a number of the short films she has continued to make alongside her feature films.

When I have to think about camera settings, I try to think of the camera as a 9- or 10-year-old child. That was a decisive age for me, when my curiosity was greater than any preconceived ideas I might have had about the world. Lucrecia Martel 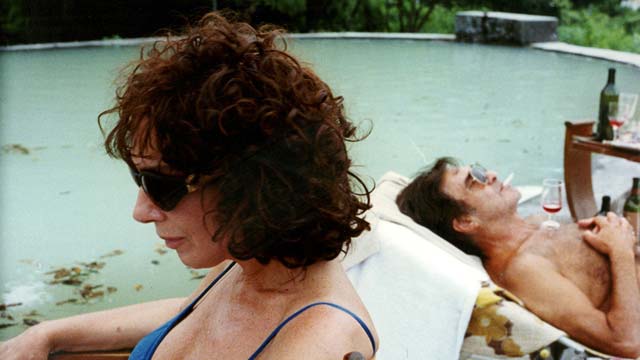 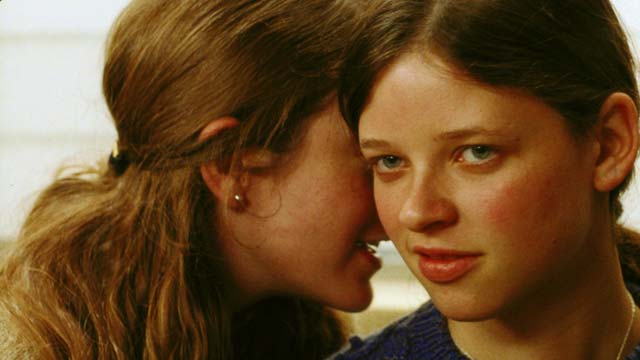 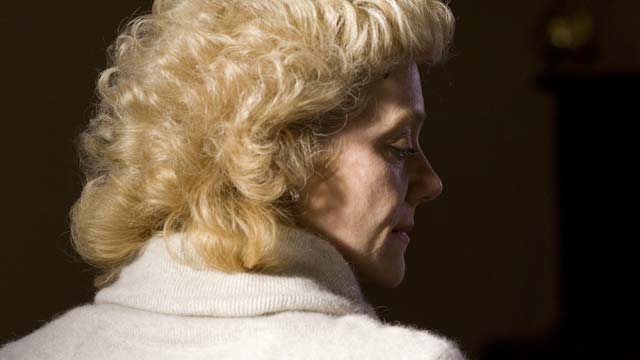