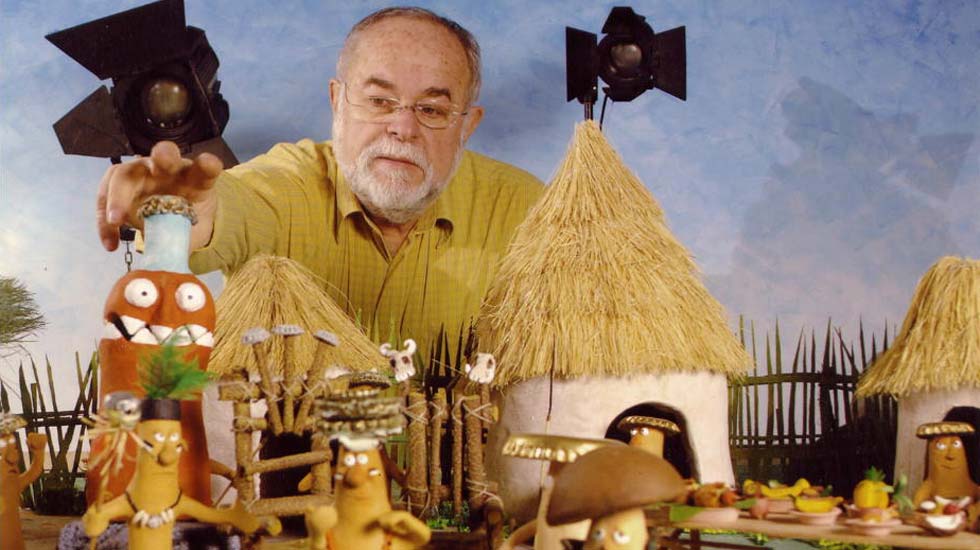 El Meu Primer Festival and l'Alternativa have invited Argentinian filmmaker Rodolfo Pastor to make a short animated film with kids and families. The idea is to give children and grownups a unique opportunity to get a feel for the creative filmmaking process themselves by helping write the screenplay, making the characters by hand, trying out their acting and animating skills and more besides. An amazing experience!

This is the third edition of the annual Filming Barcelona project, which invites a guest filmmaker to make a group film with children and families under the umbrella of both festivals. In 2013 we welcomed Japanese animator Maya Yonesho, and last year we were joined by Neus Ballús.

The result of the workshop will be presented at the Abracadabra! session of Small Experiments on Saturday 21 November at noon.

Rodolfo Pastor is the creator and director of several animated series, including Cartas de un papá, Langostino and the world-famous Capelito. He has taught animation in his own studio and in other places both in Argentina and overseas. He has given a number of talks, seminars and intensive courses in several countries, accompanied by screenings of his work and exhibitions of his characters and sets.