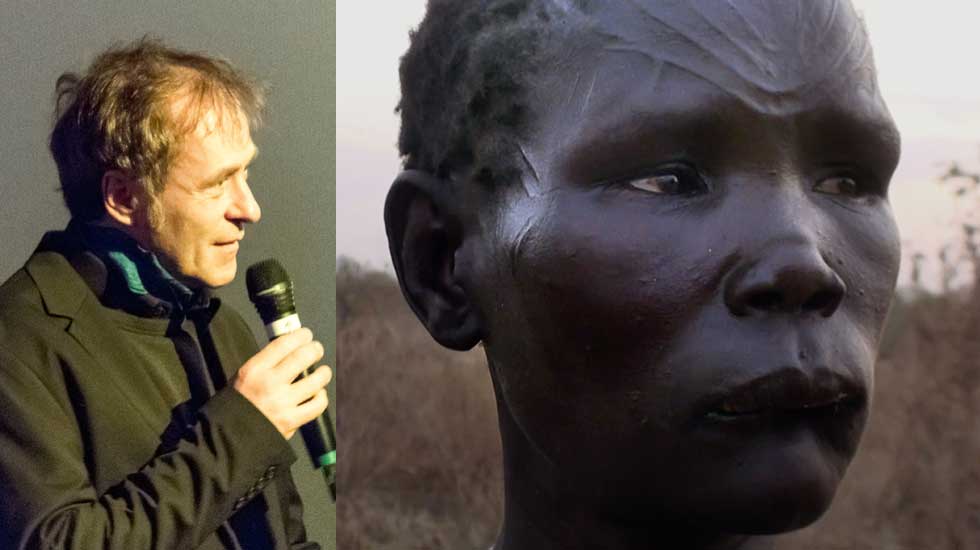 The Art of Mastering Nonfiction Filmmaking

Since the terrorist catastrophe at Charlie Hebdo (in my district of Paris) it has become crystal clear that one of the great ideals of our civilisation—the value of “Free Speech”—is under serious fire. Even more troubling is that there seem to be very few “frontier zones” of real freedom of expression left. Maybe one of the last bastions of this “utopia” is independent documentary filmmaking.

What is the quest of every nonfiction filmmaker? Immediately after deciding on a subject and researching the facts comes the question of form and formulation, the “creation” so to speak: What is a movie supposed to look like in terms of texture, mood, rhythm? What is its narrative structure? What is the obvious statement and what is the subtext, the tangible part of a film that isn’t shown? As an author you have to mentally “see” the film long before making it. A film probably has to be dreamt before being made.

In a practical sense, therein lies the challenge: physically and mentally, how do I get inside the world of the people who are featured in the film? It’s about “access”: access to places where cameras are most strictly forbidden (Chinese oil fields in deepest Sudan, military airports in a civil war, government meetings) and access to the mind—even the subconscious—of the people who “carry” the film by their presence.

Is it a “game”, a science, a craft to be learnt? What is the notion of "art" within the cinematic form that represents what we refer to as "reality"?

Filmmaker, writer, producer and pilot Hubert Sauper (Kitzbühel, Austria, 1966) makes political nonfiction films shot in cinéma-vérité style. The retrospective at l'Alternativa will include several of Sauper's early short and medium-length films, as well as his debut feature, Darwin’s Nightmare (2004), which was nominated for an Academy Award and became one of the most controversial films of the decade. His latest film, We Come as Friends (2014), also screening at l'Alternativa, sees Sauper return to Africa piloting a self-made plane from France to Sudan.

This activity ties in with the parallel section on Hubert Sauper.