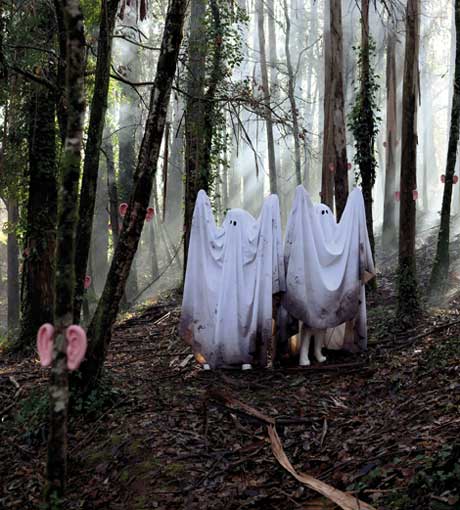 We’ve asked two pioneers to share the lessons they’ve learnt from their successes and failures over recent years. They'll share their vision of the challenges and opportunities new filmmakers face in an environment where there’s no shortage of supply yet never enough time. They’ll also talk about how to manage a plethora of contents and how independent filmmakers can gain the necessary independence to see their ideas through without having to sacrifice them in pursuit of money. Because the easy path leads to a lazy society in which people can’t be bothered to go and see a film or listen to music that demands their attention, or basically take any risk whatsoever when confronted with a cultural act that calls for active spectators. A session with no fear of being politically incorrect. 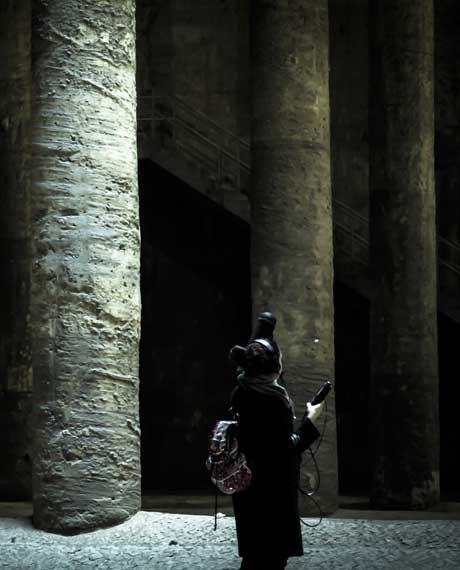 Documentary, sound and silence. Although there has been much debate on the relationship between image and reality in documentary making, there has been very little discussion on the role of sound in this regard. Sound is taken to be a feature of reality when it corresponds to something from the world being shown. But added sounds (music, voiceovers, etc.) are filed under the heading of style as mere comments on images and reality. We see and process images through sound in the same way we do through emotions. Image is sound and sound is image, because from an aesthetic perspective a shot of reality doesn’t exist without sound. What, then, can we call silence?