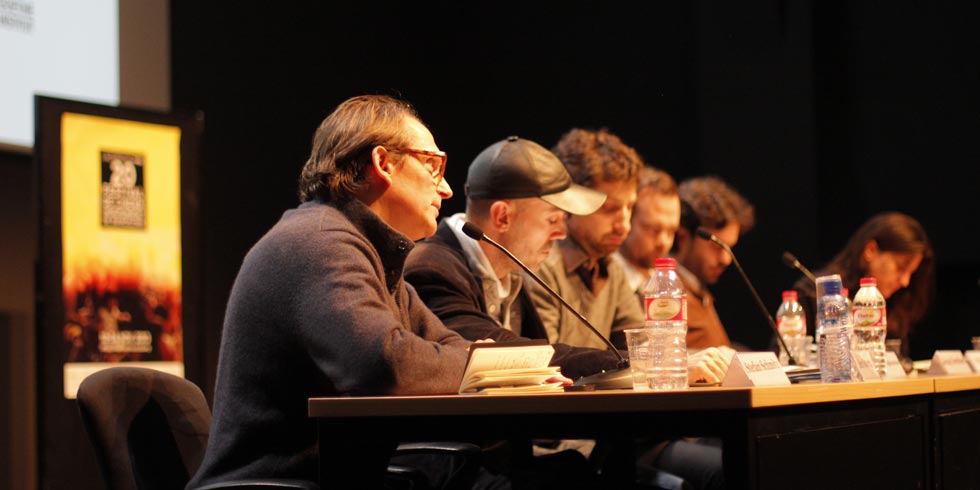 LAlternativa Profesionales is bringing together professionals of the independent filmmaking industry for a symposium on models and tools for distribution and audience development for both fiction and documentary films.

How can independent films make the most of new screening opportunities? Where is the audience for our films? How can we find them?

A number of successful films that have been screened at festivals and cinemas worldwide have been directed, produced and sold by the same person or their own production company. Could this be a new cost-cutting model? Or is it more productive for directors to concentrate on the creative side and leave sales to other professionals? Is it better for a sales agent to organise where and when the film will be screened?

You can watch the video of the 2013 professional meeting here enlace.