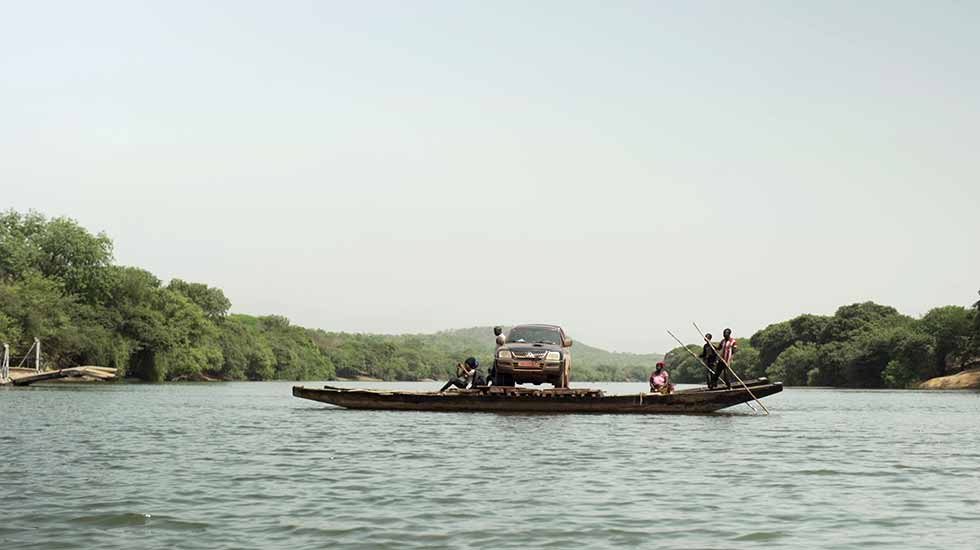 By rejecting repeated requests to look into the case of Idrissa Diallo, and blocking access to his police file, the Spanish legal system has thwarted all attempts to investigate the circumstances in which a 21-year-old Guinean died at an immigrant detention centre in Barcelona. In the face of such intransigence from the Spanish State, and without a single photograph of the victim, the film crew set out to find Idrissa’s body, contact his family and discover what really happened that night in his cell. A quest for truth and redress. This is the chronicle of a death unforetold, but above all it is Idrissa Diallo’s journey home.
(Admission by invitation only)

Xapo Ortega works in the fields of architecture and graphic design. In the 1990s he helped set up a number of music projects, including Primavera Sound. He currently works closely with various groups linked to social movements in Barcelona by making films and videos to support a range of social and political causes.
Xavier Artigas is a sociologist and visual artist. He began his career in filmmaking in 2008 working alongside directors such as Mercedes Álvarez and Ricardo Íscar. In 2012 he directed and produced his first documentary feature, [NO-RES]. Vida y muerte de un espacio en tres actos.
They are both cofounders of Metromuster cooperative and codirectors of Ciutat morta (2014), presented at l'Alternativa.