El silencio de otros (The Silence of Others) 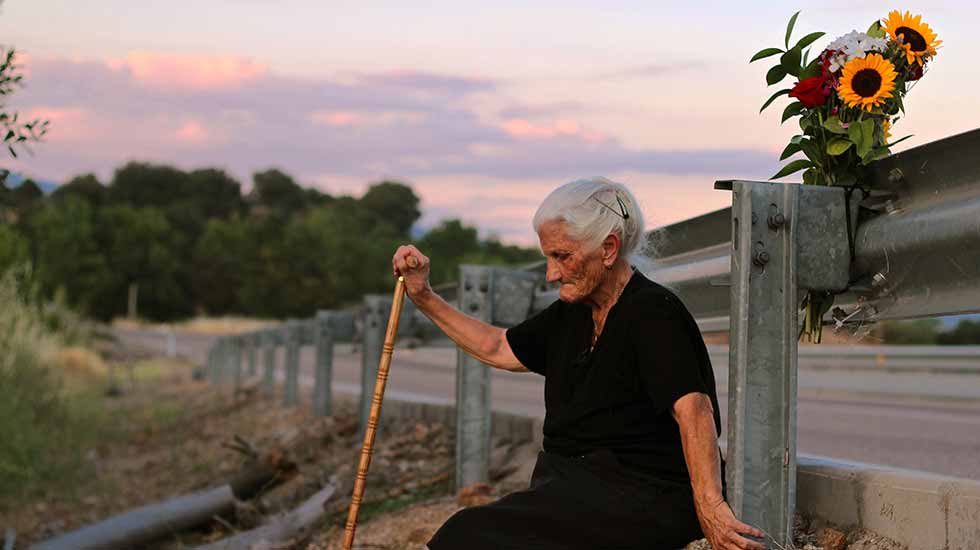 Filmed over six years, El silencio de otros follows the victims and survivors of Franco’s regime as they bring an Argentinian lawsuit on crimes against humanity committed during the civil war and dictatorship in Spain, a country that made a pact "to forget” its past crimes. What happens when a country has to face up to its past after so many years of silence? Can justice be done years later? This film explores universal questions on how a dictatorship can give way to democracy and what individuals can do to fight silence and call for justice.

Almudena Carracedo (Madrid) developed her career in the United States, where she directed and produced her debut feature, Made in L.A. (2007). She is a Guggenheim Fellow, a Creative Capital Fellow, a Sundance Time Warner Documentary Fellow, a United States Artists Fellow and the recipient of an honorary doctorate from Illinois Wesleyan University. In 2012 she returned to Spain to begin work on El silencio de otros.
Robert Bahar (Philadelphia) lives and works between Madrid and Brooklyn. He wrote and produced the documentary Made in L.A. (2007) and directed and produced the documentary Laid to Waste. He is a Creative Capital Fellow and a Sundance Documentary Fellow and holds an MFA from the University of Southern California’s School of Cinema-Television.