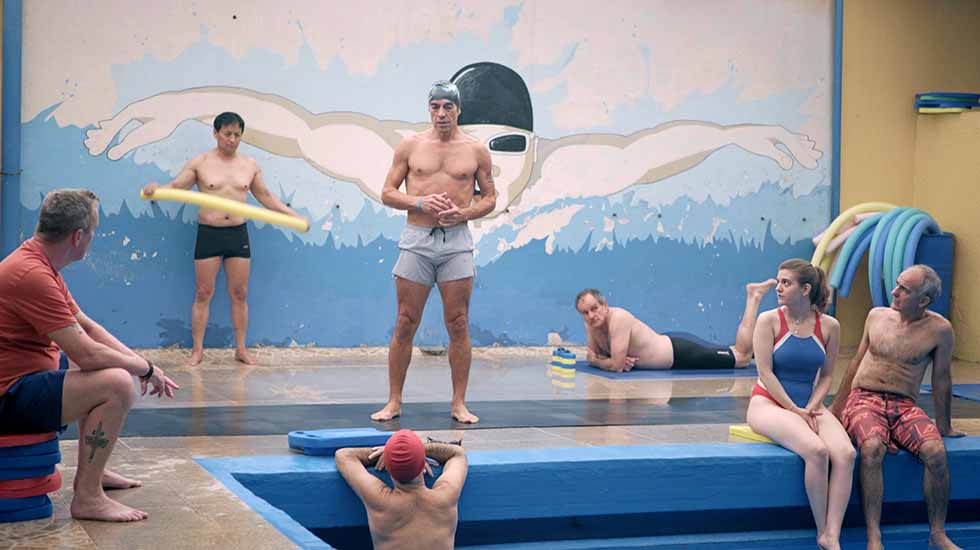 In 1982 the United Kingdom and Argentina went to war over the Falkland Islands / Islas Malvinas. The war ended with a British military victory after more than 1,000 British and Argentinian lives had been lost. Playfully switching between reality and fiction, spontaneity and acting, Teatro de guerra tells the story of how six war veterans came together to make a film. In the process, it explores how to transform a soldier into an actor, how to turn war experiences into a story and how to show the collateral effects of war.

Lola Arias (Buenos Aires, 1976) is a writer, performer and theatre and film director. She collaborates with people from different areas on theatre, literature, music, film and visual arts projects. Her work crisscrosses the line between fiction and reality and has been seen at theatres and festivals worldwide.