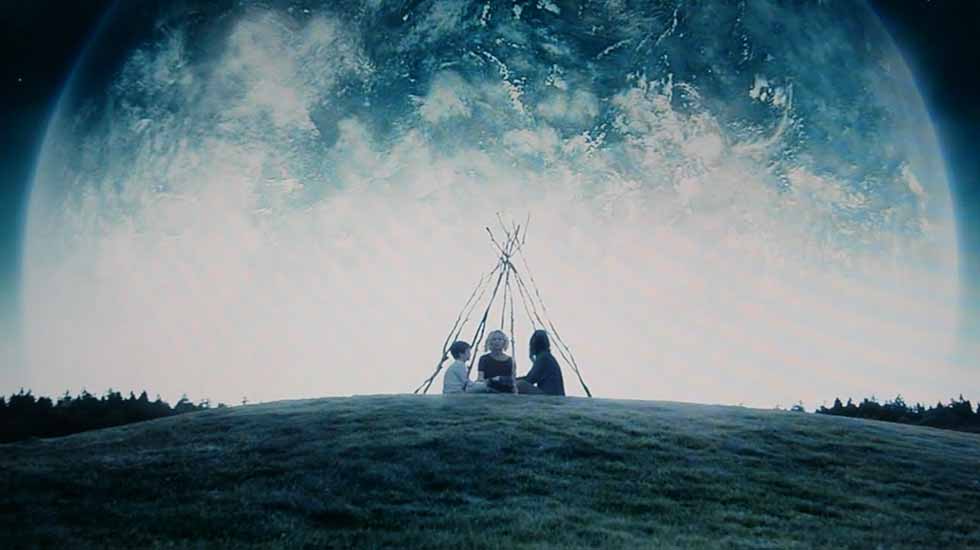 How does it feel to work closely with an acclaimed filmmaker for more than 25 years? To notch up ten feature films after years in the editing room? Is there a creative thread that goes beyond the films themselves? Does the artistic language of editing change over time? How do you stop habit from taking over?

Molly Malene Stensgaard uses clips from her work to try and answer these and other questions and shares some of the ideas and processes in her long-term collaboration with director Lars von Trier.

Molly Malene Stensgaard (Copenhagen, 1966) studied film editing at the National Film School of Denmark. She is best known for her work with filmmaker Lars von Trier, a collaboration which began in 1994, when she edited the series The Idiots (1998), Dancer in the Dark (2000), Dogville (2003), Manderlay (2005), The Boss of It All (2006), Melancholia (2011), Nymphomaniac Vol. I & II (2013) and The House That Jack Built (2018), among others. As a film editor, she has also worked closely with a number of other contemporary European filmmakers, both fiction and documentary. She has been nominated for Best Editor by the European Film Academy and the Online Film Critics Society and she won the 2015 Sær-Bodil. She has sat on the international jury at the Berlinale and has taught and mentored at the TorinoFilmLab, the Berlinale Talent Campus and the Binger Filmlab, in Amsterdam. Since 2018 she has been head of Feature Film Development at the Danish Broadcasting Corporation (DR).

Molly Malene Stensgaard will present Dancer in the Dark on 17 November at the Filmoteca de Catalunya.