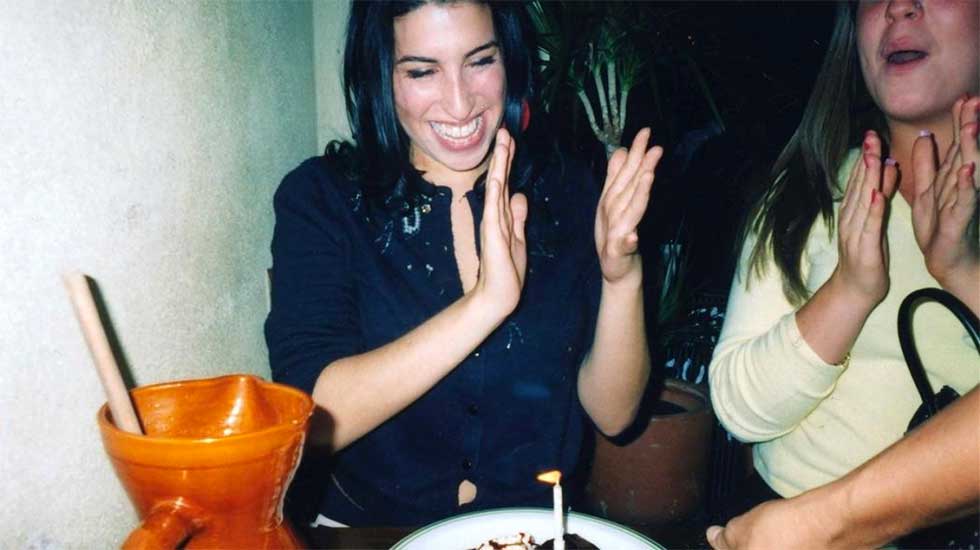 Making a Film without a Camera: Essential Secrets from Archive Filmmaker Paul Bell

Paul Bell will talk about the key skills for producing films like Amy and Senna using only archive material or found footage. Gaining access to archives requires research, perseverance, money and the ability to form relationships. Even when it comes to archive footage that comes directly from a person, as opposed to an organisation, a director needs to be prepared to do some legwork.

Bell compares the process to making a new friend: you don’t expect someone you’ve just met to hand over their phone, with all their photos and contacts on it, even if you really hit it off. Similarly, a source is unlikely to give a filmmaker access to all their footage until a relationship has been formed and trust has been built that the documentarian won’t abuse this access. It is a social and collaborative process, and given that people are always self-censoring and editing their material, you have this sense of being a detective as well as a counsellor.

Paul Bell is an archive filmmaker, director and producer, and the founder of Dog and Duck Films and Heritage Lab Ltd. He is widely regarded as one of the foremost “archive storytellers” working in the film industry today, and he has helped elevate archive filmmaking to a new level with the success of acclaimed documentary films such as the BAFTA-winning Senna and the Oscar-winning Amy. Paul has a background in visual theory, art history, communication studies and sociolinguistics. In the 1990s he was recruited to run the newly acquired archive film department for the stock footage and photography company ImageBank. From there he pursued a career in television production, specialising in documentary development, before moving full time into the feature documentary world and further honing his innovative and unique archive storytelling skills.

The masterclass is aimed at industry professionals and final-year or postgraduate film students.