Roundtable: Violence and Seduction of the Masses 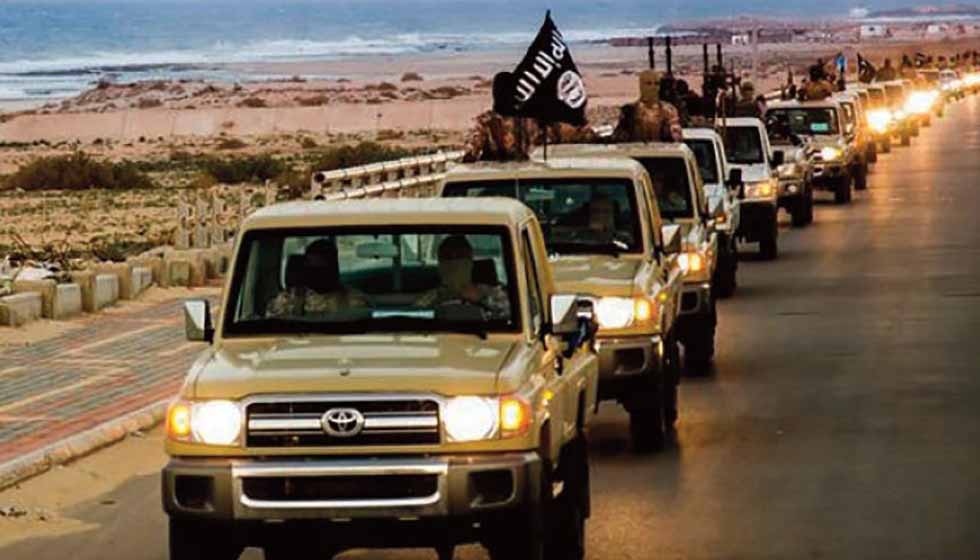 Throughout the 20th century, propaganda film was used as a political tool to promote the ideologies of authoritarian regimes and to manipulate the masses. The terrorist threat now posed by so-called Islamic State is closely linked to changes that have taken place in the sphere of public communication, since modern-day terrorism is a phenomenon that has a keen grasp of every aspect of the 21st-century media.

Terrorist tactics have kept pace with the fast-evolving media and led to a symbiosis. Spectacular attacks not only seek to physically eliminate a political adversary, but are also communicative acts designed to serve up violent and highly dramatic actions for the media.

This activity is linked to the screening of Tahqiq fel djenna (Investigating Paradise), by Merzak Allouache.