Ingen ko på isen (No Cow on the Ice) 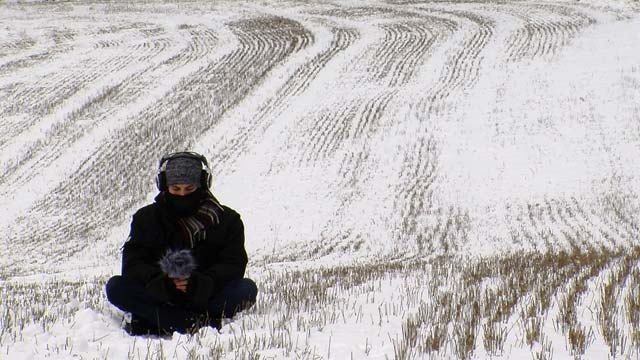 Language and landscape as a gateway to a new life. A young Galician filmmaker emigrates to Sweden, where he performs various part-time jobs. His endeavour to learn a new language and his fascination with the Swedish landscape help him through tough times. As he learns more about a different culture, society and lifestyle, he slowly forges a new identity.

Eloy Domínguez Serén (Simes, 1985) studied communication, specialising in film and TV, in Salamanca and Milan and at the University of Barcelona. He has worked as a film critic for Radio Galega and as an editor-in-chief of A Cuarta Parede digital magazine. His films include Pettring (2013) and Jet Lag (2015).